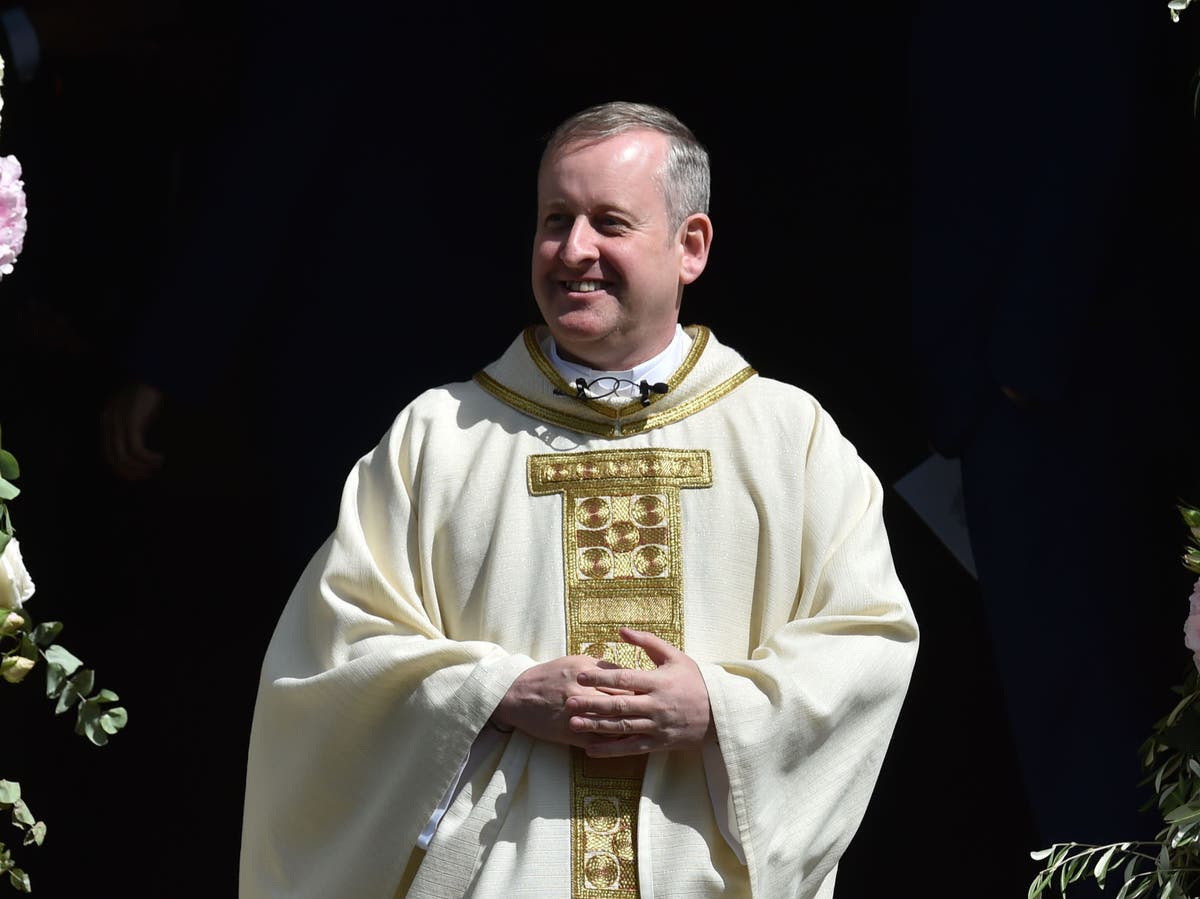 Declan Donnelly has revealed his “heartbreak” at the sudden death of his older brother, Father Dermott Donnelly.

Dermott Donnelly, 55, was a Catholic priest, based at St Joseph’s Church in Stanley, County Durham.

It is reported that he died peacefully in hospital on Friday afternoon (8 July) after collapsing on Thursday evening (7 July).

Television presenter Declan, 46, broke the sad news on Twitter via the Ant and Dec account: “I am heartbroken to tell you that my darling brother Fr Dermott, @TweeterPriest, sadly passed away this afternoon. We are all beyond devastated. Thank you for your messages of sympathy and support, they are appreciated DD.”

Dermott had officiated at his younger brother’s 2015 wedding to Ali Astall. The pair had five other siblings.

A statement by the diocese of Hexham and Newcastle said Dermott had suffered a short illness: “This has come as a great shock to all of us… Please pray for the repose of his soul and keep his family, especially his mother, in your prayers at this difficult time.”

It had been reported earlier today that Declan had “rushed” to hospital to be by his sibling’s side.

A spokesperson for Declan confirmed the death, writing: “It is with great sadness that we confirm the death of Fr Dermott Donnelly who died peacefully this afternoon in hospital surrounded by his family and close friends. We ask for the utmost privacy for the Donnelly family at this difficult time.”