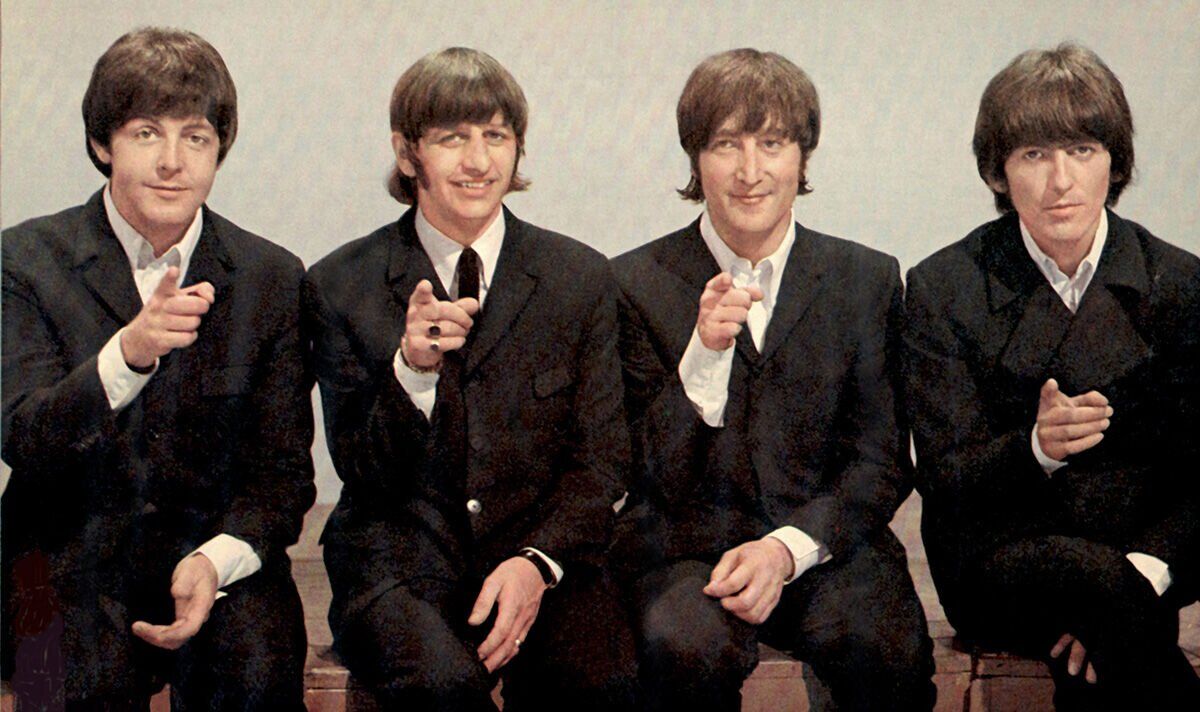 As is his tradition every year, Sir Ringo Starr has called on his fans around the world to take part in celebrating his birthday in a special way. Wherever you are on Earth at midday, The Beatles drummer wants everyone to make peace hand signs and go “Peace and love” at each other. As he waits to do this himself at Los Angeles local time (8pm BST), Sir Paul McCartney has shared his best wishes with the 82-year-old.

McCartney, who headlined Glastonbury after turning 80 last month, shared a picture of himself with Ringo at a concert where they both made the peace sign together.

He also posted a snap of his late father James McCartney who died in 1976 and would have been 120 today.

Meanwhile, the estate of John Lennon has posted some loved photos of Ringo with the late Beatle, who was killed in 1980.

The three pictures of Lennon and Ringo beaming together were captioned: “HAPPY BIRTHDAY RINGO! Peace and Love from Yoko, Sean and everyone at Studio One.”

Additionally, the George Harrison estate posted an animated video with some black and white photos of the drummer and late star, who died in 2001 of cancer.

The footage was accompanied by Harrison’s When We Was Fab song from his 1987 solo album Cloud Nine.

Released as a single the following year, the lyrics were a nostalgic reflection by the Quiet Beatle on his time with the Fab Four in the 1960s.

When We Was Fab also referenced Harrison’s inclusion of the sitar in helping popularise psychedelic sound from 1967 with Sgt Pepper’s Lonely Hearts Club Band.

Ringo performs on the track and in the music video as the Quiet Beatle’s roadie and drummer.  Elton John also featured, while it was rumoured that McCartney had been inside the walrus costume playing the bass.

Harrison later confirmed this, although Macca revealed in 1995 that he wasn’t available so told him: “Put someone else in the walrus and tell everyone that it was me.”