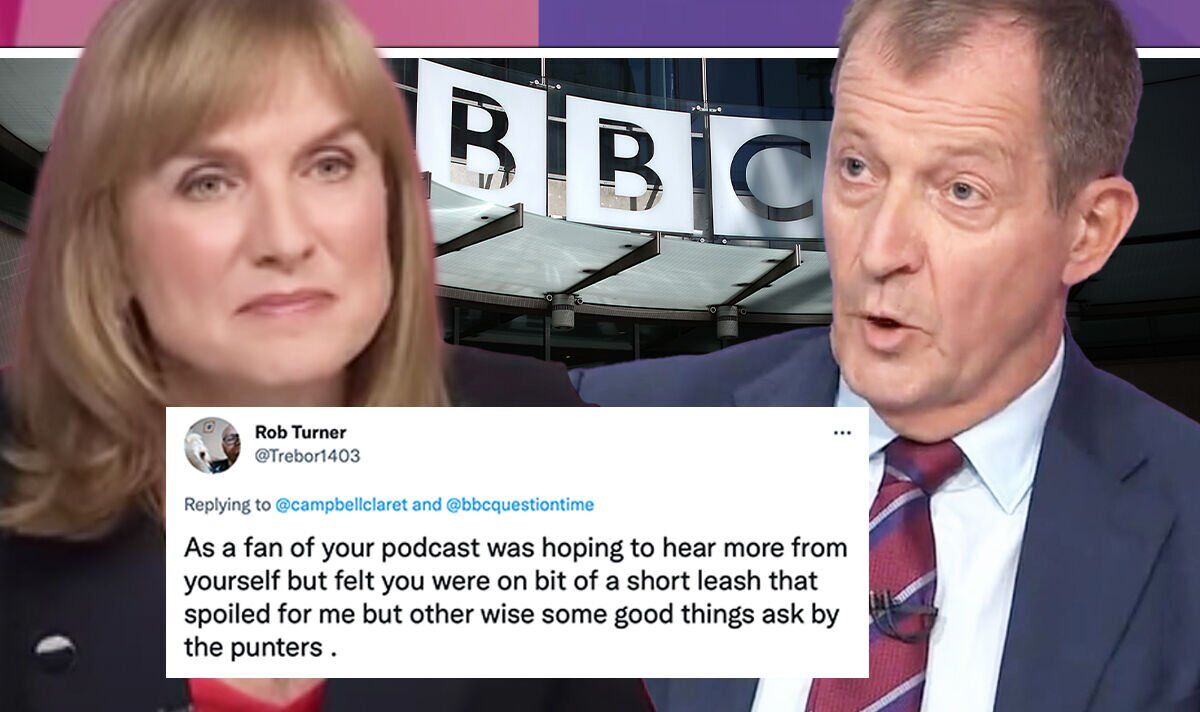 Her opposite number, Michelle Donelan, resigned as Education Secretary just two days after being appointed to replace Nadhim Zahawi.

Recently attacked Tory MPs, saying: “They propped up Boris Johnson when he broke the law.

“They backed him as he lied to Parliament.

“They supported his government as it handed out dodgy PPE contracts to Tory Party donors.

“These resignations are not about principle, they are about leadership ambitions.”