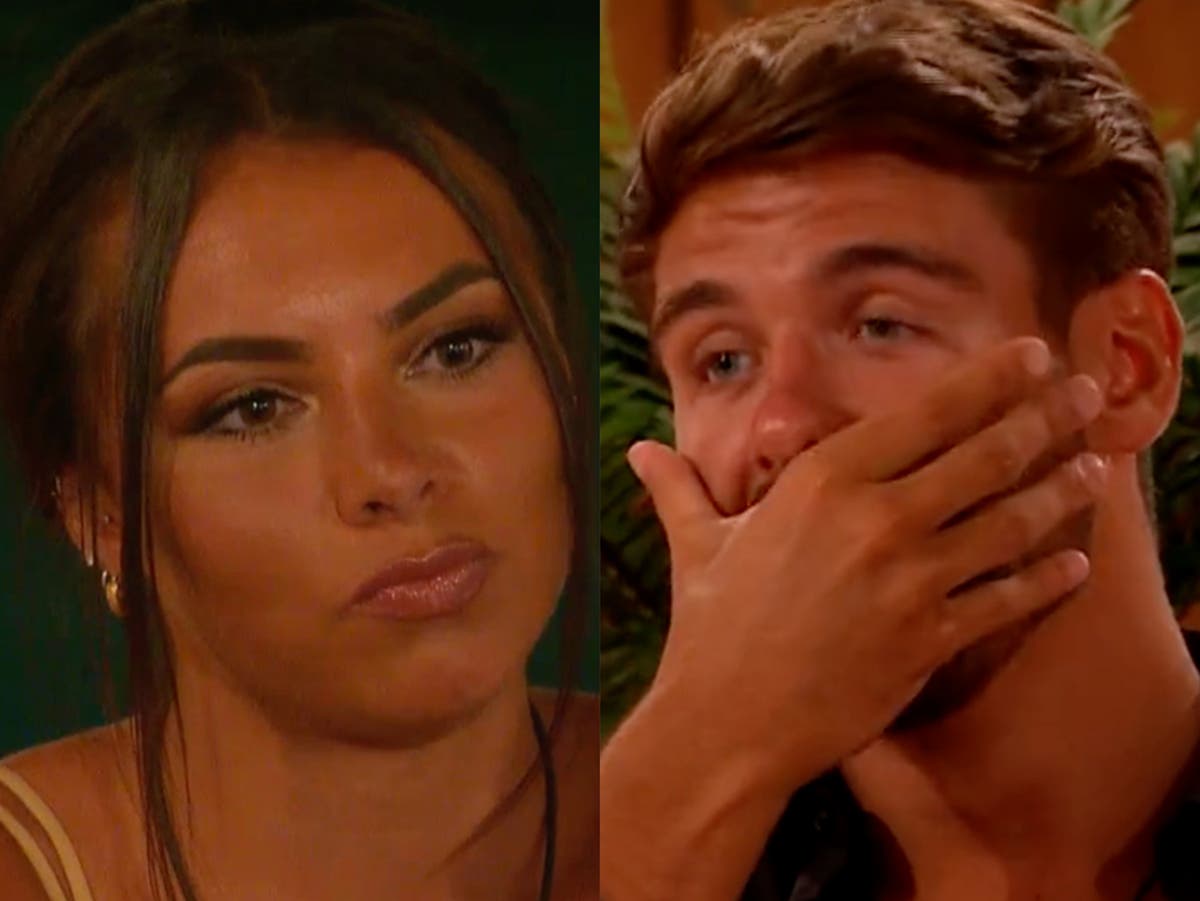 Love Island viewers were left with déjà vu during the latest episode of the reality show.

On Thursday (7 July), the contestants were all brought back together for the biggest showdown of the series so far: the Casa Amor recoupling.

After five days of getting to know a new bunch of contestants, the existing couples revealed whether they decided to remain with their original partner or if they were going to pick someone new.

Both Jacques and Davide decided to remain with their respective girls, Paige and Ekin-Su, despite getting to know new girls Cheyanne and Mollie (find out who picked who here).

Paige and Ekin-Su both walked back into the villa alone meaning they had also decided to stay with their boy. But Cheyanne and Mollie informed the others that their boys hadn’t necessarily remained loyal to them during their time away.

Viewers immediately highlighted how the situation was identical to the 2021 series when Liam decided to remain with Millie – despite getting close with Lillie.

”Me watching the Liam and Millie situation play out THE EXACT SAME WAY with Jacques and Paige,” one viewer wrote, while another, sharing a picture of last year’s series, wrote: “2022 stealing 2021s homework.”

“NO NOT A MILLIE AND LIAM REPEAT,” another fan stated, with someone else adding: “Jacques wants to play the Millie and Liam game. We are not having it this year.”

Love Island airs at 9pm on ITV2 every day other than Saturdays.

Episodes are available to watch the following morning on BritBox.