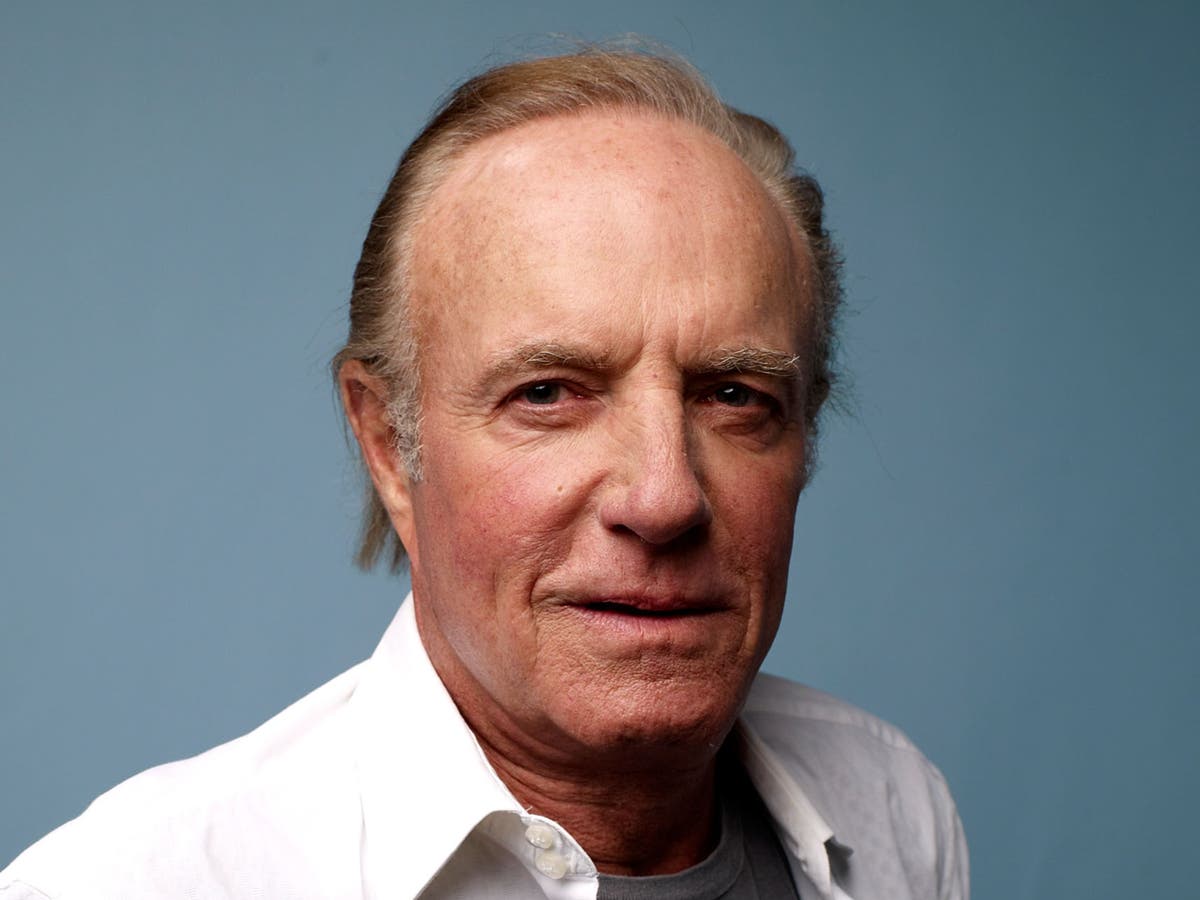 Adam Sandler and Rob Reiner are just some the stars to have paid tribute to the actor James Caan, who has died age 82.

News of his passing was announced by his family via the New York-born star’s official Twitter page. “It is with great sadness that we inform you of the passing of Jimmy on the evening of July 6,” the tweet read.

Adam Sandler – who worked with Caan on 1996’s buddy cop drama Bulletproof – paid tribute to Caan on Twitter, writing: “Loved him very much. Always wanted to be like him. So happy I got to know him. Never ever stopped laughing when I was around that man. His movies were best of the best. We all will miss him terribly. Thinking of his family and sending my love.”

Arnold Schwarzenegger, who appeared with Caan in 1996’s Eraser, wrote: “James Caan was an icon – a legend. He inspired everyone who has ever been in front of a camera. I was lucky to work with him and see his talent and his fantastic sense of humor firsthand. He was a great training partner in the gym and a true friend, and I’ll miss him.”

Actor and filmmaker Rob Reiner, who casted Caan in Misery, was similarly effusive, commenting: “So sorry to hear the news. I loved working with him. And the only Jew I knew who could calf rope with the best of them. Love to the family.”

Meanwhile, director Michael Mann, who worked with Caan on 1981 film Thief, shared a statement, reading: “What a terrible and tragic loss. Jimmy was not just a great actor with total commitment and a venturesome spirit, but he had a vitality in the core of his being that drove everything from his art and friendship to athletics and very good times.”

Jennifer Tilly, who starred with Caan in 2003 film Jericho Mansions, shared a personal anncedote about the star. “James Caan always had the funniest stories,” she wrote. “Once he told me Coppola had the habit of grabbing food off his plate & eating it, so one day he made a sandwich with very hot jalapeños between two pieces of buttered bread, & waited outside Coppola’s airstream.”

Piers Morgan also paid tribute. “Brilliant actor – loved him as Sonny Corleone in The Godfather, such a ferocious, menacing, magnificent performance,” he wrote. “Met him once at a party in LA and he was a very funny & highly entertaining man. Sad news.”

Comedian Andy Richter, who worked with Caan on Elf, wrote: “Shocked. Was lucky enough, after a lifetime of loving his work, to get to work with him and I loved him as a person even more. Funny, warm, self-deprecating, and effortlessly talented. They say never meet your heroes, but he proved that to be very very wrong.”