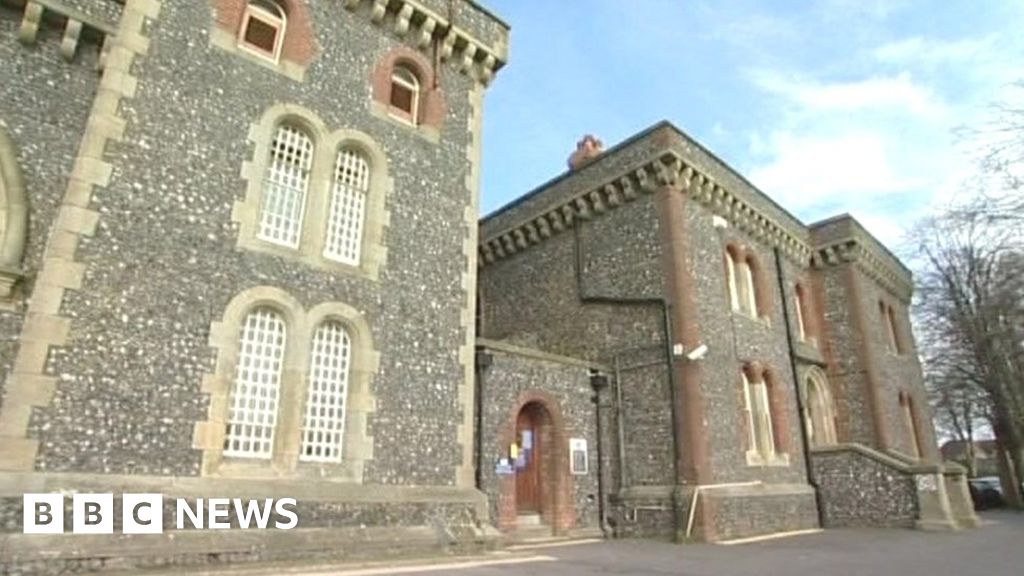 “For more than two months at least, the planned regime allowed prisoners to be unlocked for just half an hour a day and the ‘best’ regime during the year, while giving some prisoners around four hours out of their cells a day, still restricted prisoners without work or education to an hour unlocked from their cells.”

Nurses’ strike: How much do you know about their pay? Try our quiz