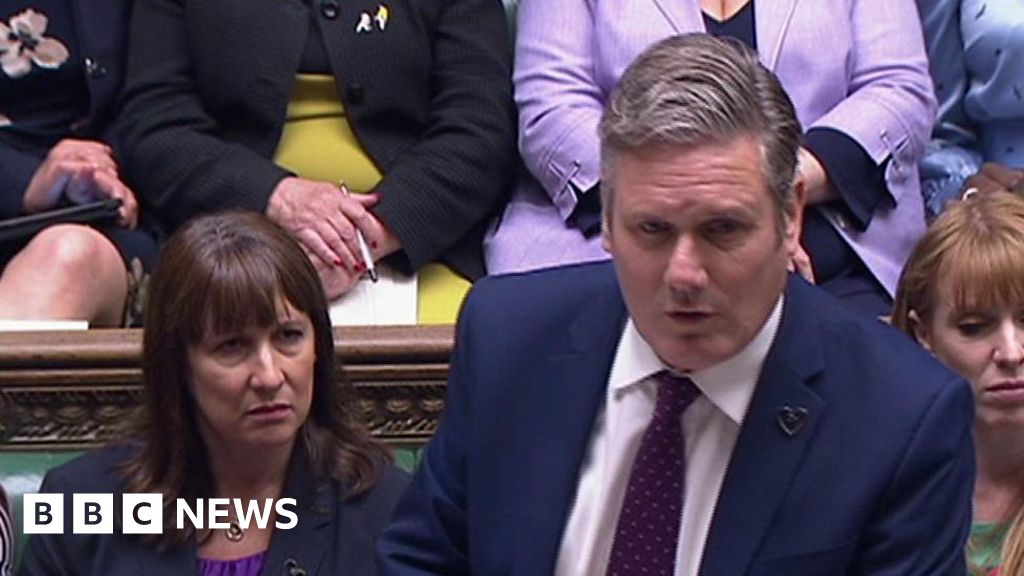 Sir Keir Starmer asked Boris Johnson why he promoted Chris Pincher knowing there were previous sexual allegations against him.

The prime minister said he abhorred bullying and abuse of power anywhere in Parliament, and Mr Pincher was no longer in office.

The Labour leader pushed Mr Johnson on claims that used the phrase “Pincher by name, pincher by nature” about the Tory MP.