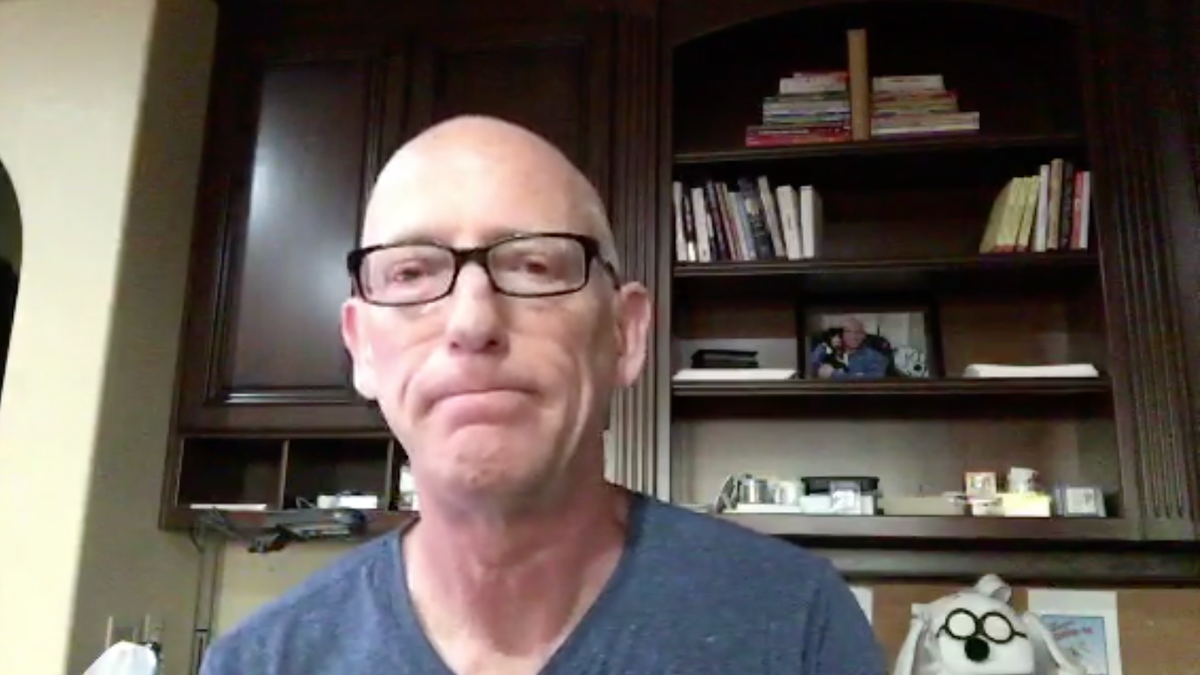 Scott Adams, creator of the Dilbert comics, has received a serious backlash for suggesting that you should kill your own son if he is “a danger to himself and others”.

On Wednesday (6 July) Adams posted a tweet which read: “The Highland shooting and every Fentanyl overdose death among the young are teaching us the same lesson, and we refuse to learn it.

“It’s difficult, but I’m qualified to give you this lesson (unfortunately). This won’t be easy to read.”

He continued: “When a young male (let’s say 14 to 19) is a danger to himself and others, society gives the supporting family two options: 1. Watch people die. 2. Kill your own son.”

He added: “Those are your only options. I chose #1 and watched my stepson die. I was relieved he took no one else with him.” In 2018, Adams’ 18-year-old stepson died of a Fentanyl overdose.

He went on to claim that there are no other options, writing: “If you think there is a third choice, in which your wisdom and tough love, along with government services, ‘fixes’ that broken young man, you are living in a delusion. There are no other options. You have to either murder your own son or watch him die and maybe kill others.”

He concluded: “It isn’t legal to take a young man’s bodily autonomy just because he ‘seems dangerous’ but that has to be considered at this point. Otherwise parents have two options. And you get more of what we are getting.”

Adams’ controversial opinion is now under fire, with many Twitter users responding in outrage.

“This is the most insensitive bulls*** on the face of the planet and trying to use a dead child to escape criticism for your completely half-witted ‘criticism’ of the system is a special type of heartless that I hope lands you in the deepest part of hell,” one person wrote.

“Saw a screencap of this thread and thought for sure it was faked. I think this guy should go to jail or something for this,” a user responded.

Adams’ satirical comic strip Dilbert rose to prominence in the 1990s. It was adapted into a two-season sitcom of the same name in 1999.