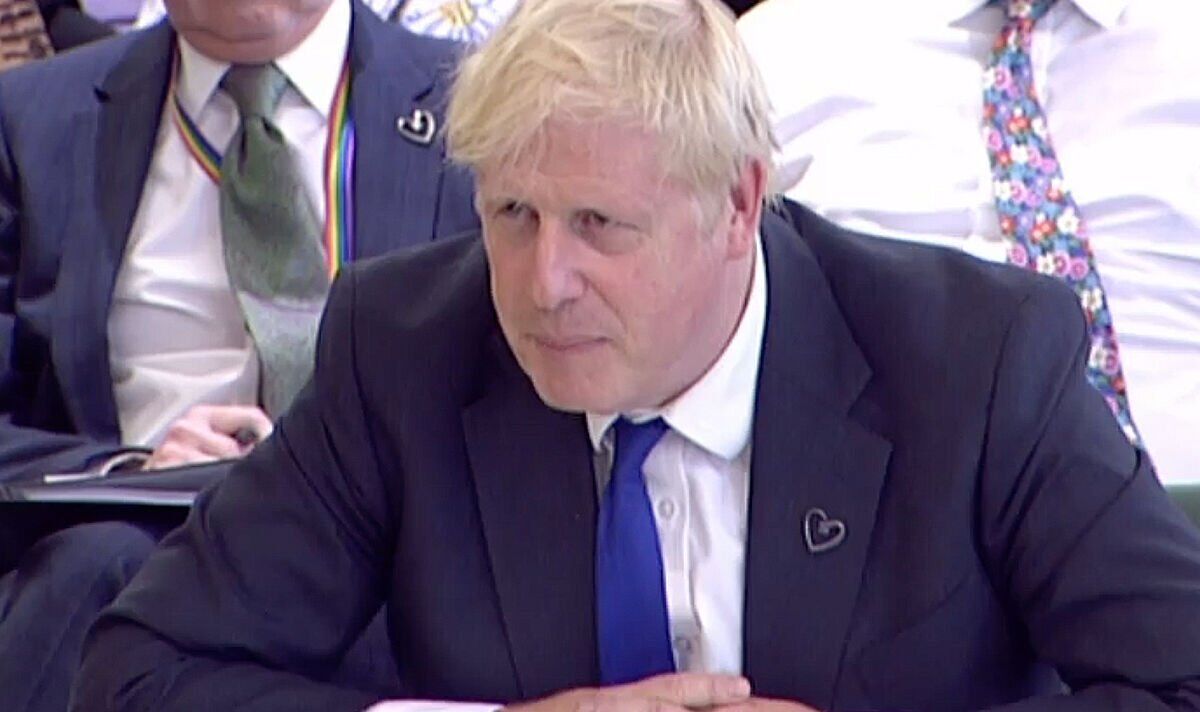 In what would be an extraordinary last throw of the dice, the Prime Minister hinted he could go to the Queen if he is blocked from governing. He gave the indication as he answered questions from the powerful liaison committee of senior backbench MPs.

Quizzed over whether he would consider a snap vote, the Prime Minister said: “The best way to have a period of stability and Government and not to have early elections is to allow people with mandates to get on.”

However, he added that governments cannot solve problems by “threatening to call elections”.

Mr Johnson said: “If you got back to the 90s, then you don’t solve problems by threatening to call elections.”

“You have got to get on with what you’re elected to do.”

Mr Johnson said he was not going to resign, and that the last thing the country needed was a national election, but did not go so far as to say he would not call one if MPs tried to force him out.

The Prime Minister said he had a mandate from the people of the UK and was focused on delivery.

“I look at the issues this country faces. I look at the pressures that people are under and the need for the Government to focus on their priorities,” he said.

“I look at the biggest war in Europe for 80 years and I can’t for the life of me see how it is responsible just to walk away from that.

“Particularly not when you have a mandate of the kind that we won two, three years ago.”

Polling last night appeared to show the vast majority of the UK and Conservative voters wanted Mr Johnson to stand down.

A snap YouGov poll found 69 percent of Britons thought Mr Johnson should step down as Prime Minister, including a majority, 54 percent, of 2019 Conservative voters say.

Less than a month ago, just 34 percent of those who backed the Tories at the last election wanted the party leader to stand down.