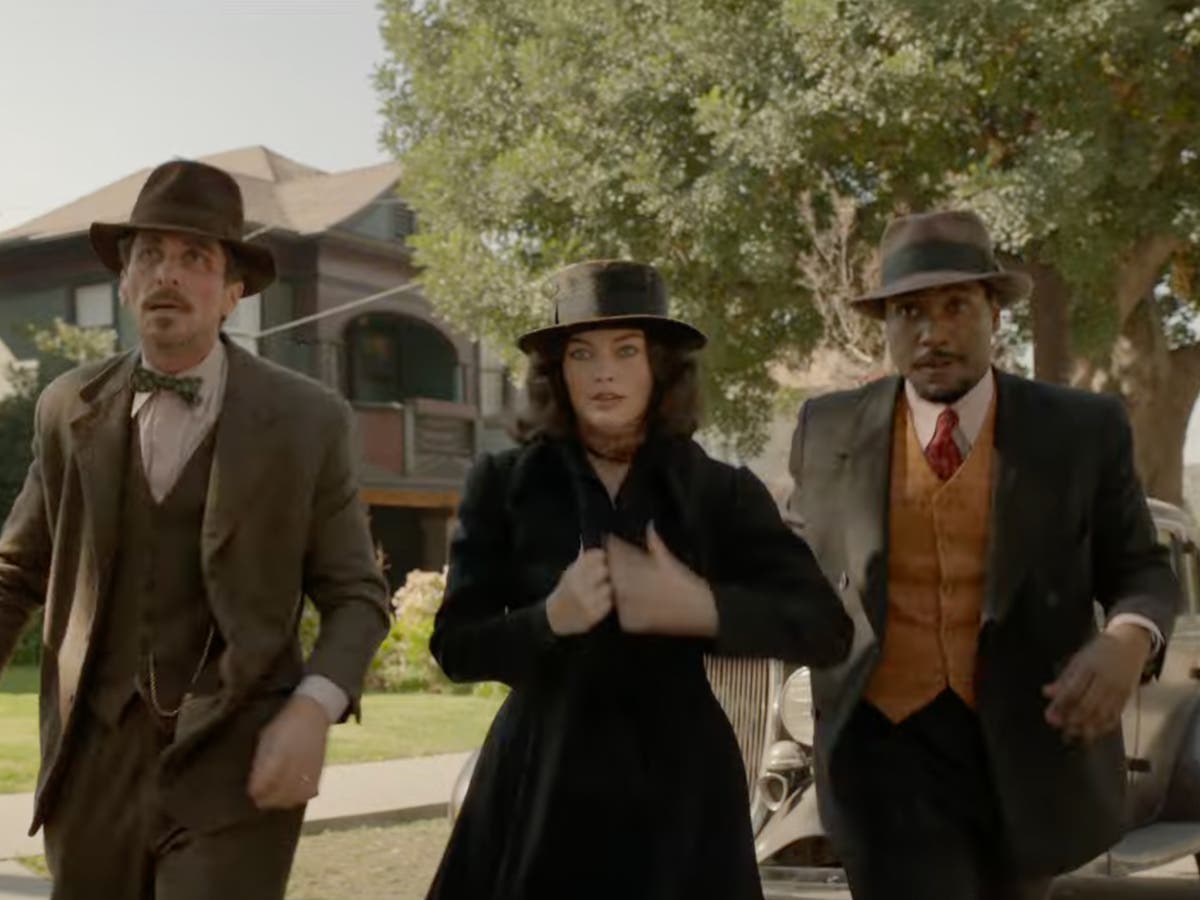 It’s an enormous cast for a director who has faced serious allegations in his past.

In 2012, a police report obtained by The Smoking Gun revealed that Russell’s niece accused him of groping her at a gym. Nichole Peloquin – the daughter of Russell’s adoptive sister – who was undergoing gender-reassignment surgery at the time, told police that Russell offered to help her with ab exercises before touching their breasts.

Russell confirmed the interaction to police, claiming that Peloquin was “acting very provocative toward him”, and invited him to feel her breasts. Russell’s spokesperson told TheWrap in a statement, “David O Russell emphatically denies any wrongdoing and has cooperated fully with the authorities.”

In a 2016 GQ profile, Amy Adams said that the American Hustle director made her cry on-set. “He did [make me cry] – I was really just devastated on set. I mean, not every day, but most.”

She stated that Jennifer Lawrence, who has now starred in three O Russell films, “doesn’t take any of it on. She’s Teflon. And I am not Teflon.”

“But I also don’t like to see other people treated badly. It’s not OK with me.”

The director had previously been involved in a physical altercation with George Clooney while working on 1999’s Three Kings. The actor said he took issue with Russell’s treatment of the crew and extras on-set, which led to a fight.

In a 2004 Premiere cover story Clooney said: “Quite honestly, if he comes near me, I’ll sock him right in the f***ing mouth.”

The Independent has contacted representatives for Russell for comment.

Amsterdam sees Bale, Robbie and Washington play three friends who become the prime suspects in a murder in the 1930s.

The film will be released in cinemas November 2022.