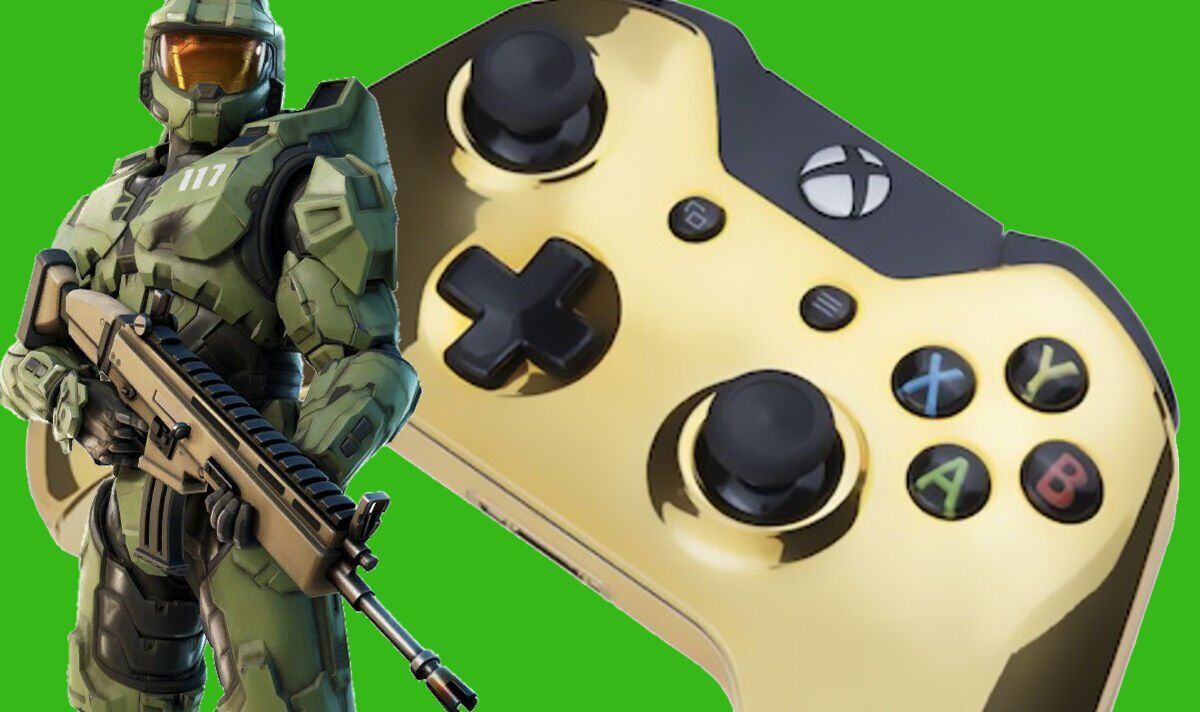 UPDATE: Microsoft has contacted UK customers to confirm plans to stop offering Xbox 360 games from October 2022. “From 1 October 2022, the monthly games provided to Xbox Game Pass Ultimate and Xbox Live Gold members via Games with Gold will no longer include Xbox 360 titles,” Microsoft explains. “We have reached the limit of our ability to bring Xbox 360 games to the catalogue; however, Games with Gold will continue to include exciting Xbox One titles and exclusive savings each month. This will not impact any Xbox 360 games that you downloaded before October 2022. Any Xbox 360 titles that you redeem via Games with Gold before that time are yours to keep on your Xbox account, regardless of whether you continue your subscription.”

That’s according to industry insider Wario64, who claims that Xbox 360 titles will no longer be part of Xbox Gold from October.

The only saving grace is that any previously claimed Xbox 360 games can be re-downloaded at any given time.

“Starting in October, Xbox Games With Gold will no longer include Xbox 360 games (Microsoft has reached the limits to adding new X360 games to GWG). GWG will continue to offer Xbox One games,” the email reads.

“Any claimed Xbox 360 GWG titles can be redownloaded regardless of membership.”

While it’s not great news for Xbox Live Gold subscribers, there’s no denying that the quality of the monthly Games with Gold releases have steadily dropped.

The current line-up for July 2022 includes Beasts of Maravilla Island and Relicta on Xbox One, as well as Thrillville: Off the Rails and Torchlight on Xbox 360.

Thrillville: Off the Rails is available from July 1 until midnight on July 15, while Torchlight can be downloaded from July 16 until the end of the month.

“Design and run your own theme park! With five new parks and 100 new missions, you’ll need an all-day pass to enjoy this much fun,” reads the Thrillville: Off the Rails description.

“The best part about creating crazy rollercoaster rides is you get to ride them as many times as you want.”

Torchlight, meanwhile, is a hack and slash dungeon-crawler in which players fight monsters and earn loot.

“Choose from among three character classes as you roam from the centre and safety of the town of Torchlight into randomly generated dungeons to battle hordes of monsters and collect lots of loot.

“You’ll have a trusty animal companion at your side as you take on main quests, side quests, battle big bosses, and chat with the denizens of town.”