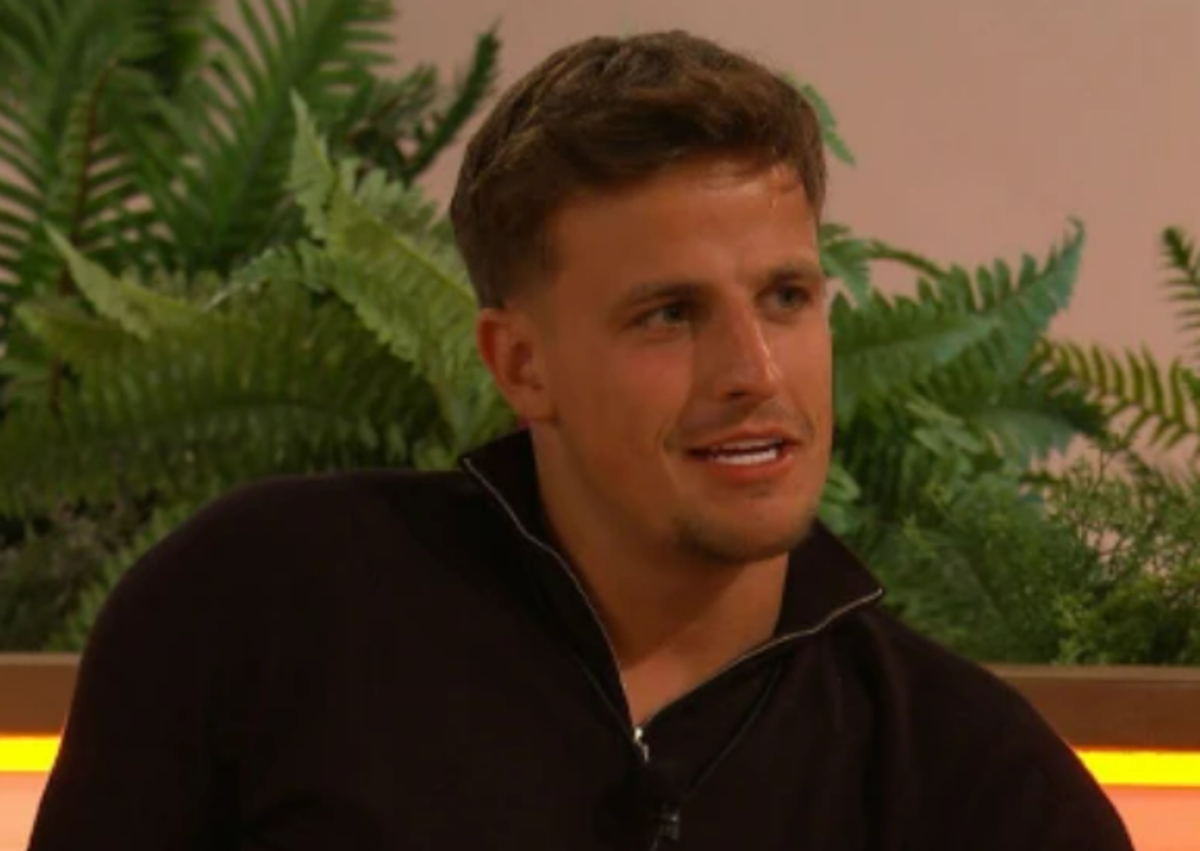 Love Island viewers have been pointing out how smug Luca is going to be when all the girls return from Casa Amor.

The male contestants have all been left in the original villa, with a set of new girls joining them. The original girls, meanwhile, have been moved to sister villa Casa Amor, where a new group of boys have arrived.

Many fans of the show have pointed out how quick the boys were to have their heads turned by the new girls, and noted the fact that Luca – who is very loyal to Gemma – seems to be one of the only ones who has no intention of straying.

“Luca, we are blessed to have you tbh x,” tweeted one person.

“Luca will be getting so smug knowing all these other men are securing his win for him,” added another.

“God these boys are making it so easy for Luca to win…” posted a third.

A fourth said: “Why is Luca the only man in there who is not a complete mug.”

Last night (Monday 4 July), lots of fans were begging producers to release the infamous postcards after a number of the boys from the villa shared kisses with the new girls.