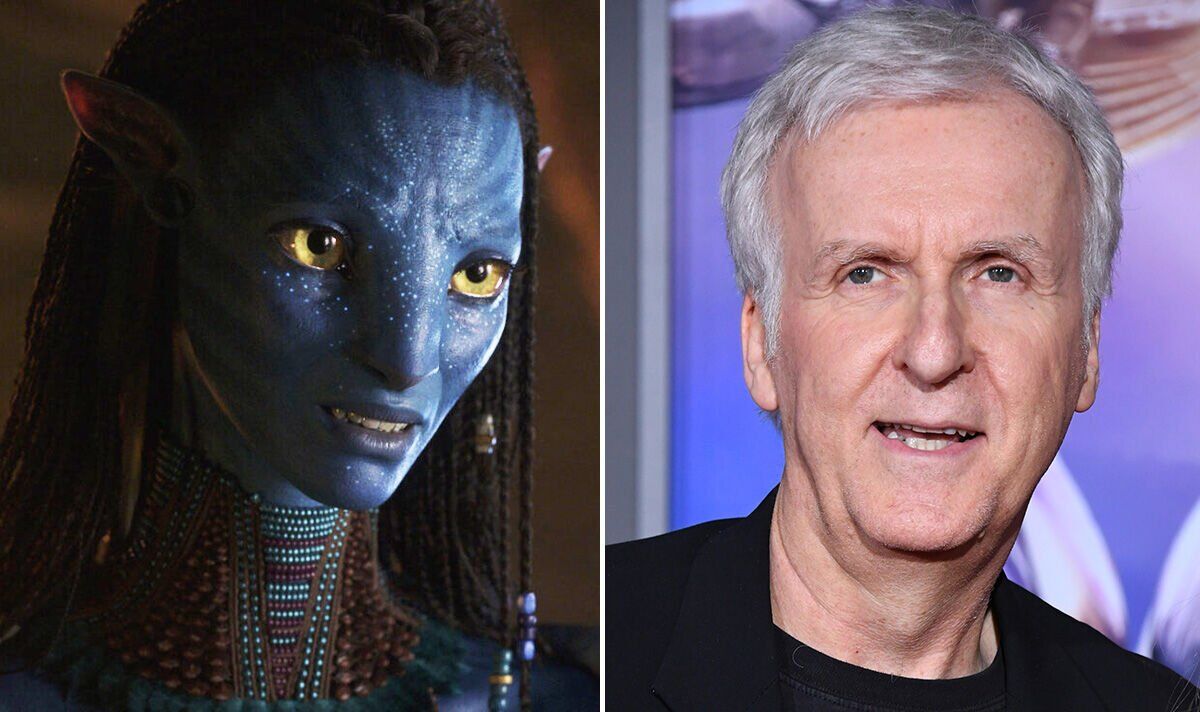 It’s been 13 years since Avatar took the world by storm and became the highest-grossing movie of all time. The mammoth blockbuster took over $2.84 billion worldwide, having reclaimed the top spot from Avengers Endgame in 2021 after a Chinese re-release. And as the original is set to land remastered in cinemas this September, that place will be further solidified.

Now James Cameron is getting ready to launch the first of four sequels this Christmas, promising a 3D extravaganza like no other in Avatar: The Way of Water.

However, the original blockbuster has never been without its critics and the director didn’t mince his words when it came to their mudslinging.

In a new interview, he slammed such people, saying: “The trolls will have it that nobody gives a s*** and they can’t remember the characters’ names or one damn thing that happened in the movie/ Then they see the movie again and go, ‘Oh, okay, excuse me, let me just shut the f*** up right now.’ So I’m not worried about that.”

As it stands, Avatar: The Way of Water will be released this December, followed by Avatar 3 in Christmas 2024, Avatar 4 in 2026 and Avatar 5 in 2028. The sequels are all stand-alone stories but with one single narrative all the way through.

Avatar 4 and 5 being made will depend on how 2 and 3 do at the box office, although work on them has already begun.

Nevertheless, Cameron isn’t sure if he’ll direct his big finales. He said: “The Avatar films themselves are kind of all-consuming. I’ve got some other things I’m developing as well that are exciting. I think eventually over time — I don’t know if that’s after three or after four — I’ll want to pass the baton to a director that I trust to take over, so I can go do some other stuff that I’m also interested in. Or maybe not. I don’t know.”

Cameron added: “I got more excited as I went along. Movie four is a corker. It’s a mother****er. I actually hope I get to make it. But it depends on market forces. Three is in the can so it’s coming out regardless. I really hope that we get to make four and five because it’s one big story, ultimately.”