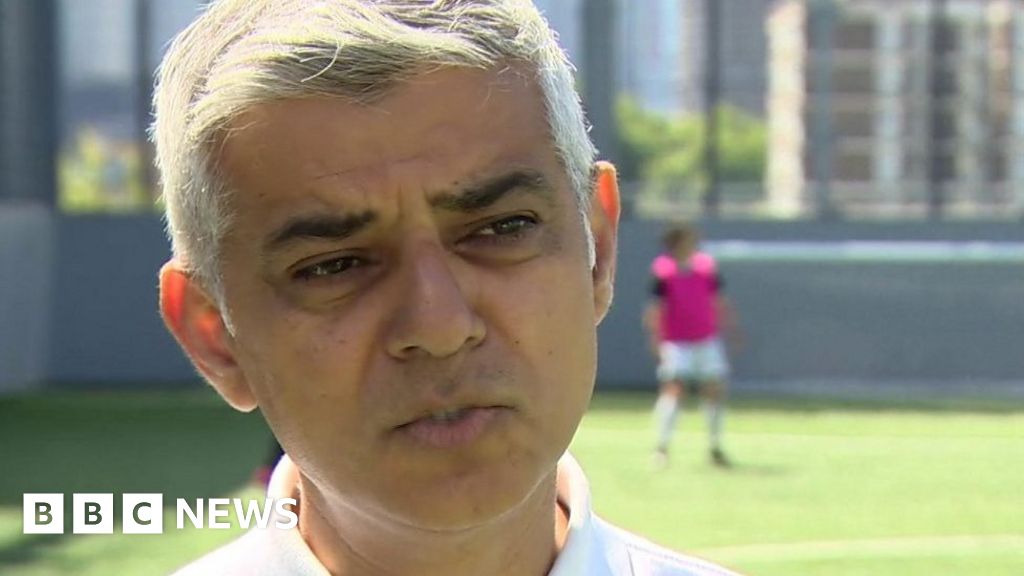 London’s mayor said that “on some occasions I may disagree” with national Labour Party policy.

Speaking ahead of Sir Keir Starmer saying the party would not back rejoining the EU single market, customs union or allowing freedom of movement, Sadiq Khan disagreed with his national leader.

He added he did not speak for the Labour party but “the least worst option” from his point of view was “being members of the single market”.

Labour will do Brexit better than Tories, says Keir Starmer