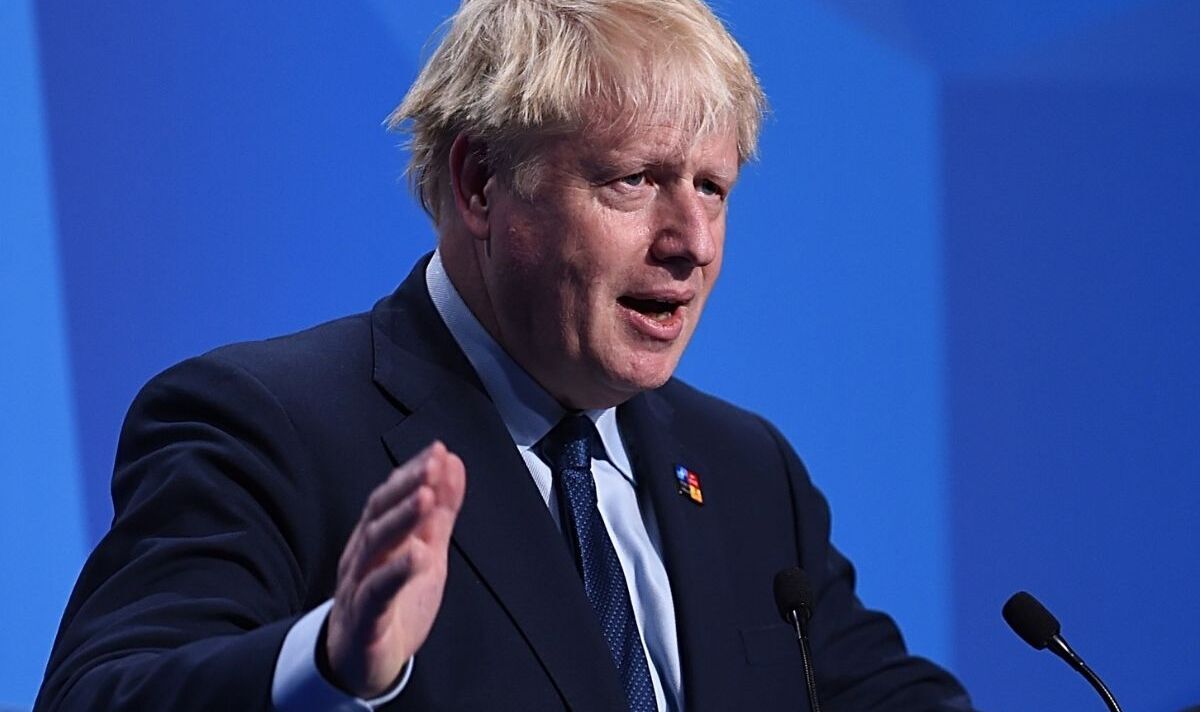 As families across the UK struggle to make ends meet amid the cost of living crisis, the state of the UK economy, and Brexit’s impact on it, has become a subject of fierce debate. Richard Jones, Professor of Material Physics and Innovation Policy at the University of Manchester, argued there was a key factor many commentators appear to be missing out. Using data from the Office for National Statistics, Professor Jones argued stagnant wages and a slow economy is primarily the consequence of the global financial crisis in 2008 – not Brexit nor the Covid pandemic.

Mr Jones said: “The fundamental problem of the UK economy, predating Brexit and Covid, remains the collapse in productivity growth since the global financial crisis.

He went on to reference the Living Standards Audit 2022, published by the Resolution Foundation. This study pointed to consistent low growth in the UK economy as a significant contributing factor to the current struggle many families are now facing.

The think-tank said in its report: “Britain has experienced a toxic combination of both low growth and persistently high income inequality, and this has led to some groups being particularly exposed to the cost-of-living crisis.”

Productivity stagnation in the UK was further evidenced by a recently published report from the Productivity Commission, a group established by the National Institute of Economic and Social Research.

Its report stated: “For three decades after the Second World War, during the “golden age” for the world economy, productivity, measured by output per hour worked, grew by an average of 3.6 percent a year.

“In the next three decades, it was just over 2 percent — a figure we have come to associate with long-term productivity growth for the UK.

“But then, around the time of the financial crisis, the lights went out.

According to this study, The economy has lost 5 per cent as a result of Brexit – equivalent to an annual loss of more than £120 billion.

The UK has also done worse than its doppelgänger when it comes to investment, with 13.7 percent less, as well as 13.6 percent less trade.

Services trade in the real UK meanwhile was 7.9 percent higher than the doppelgänger.

Mr Smith also pointed to a study by the Resolution Foundation and the London School of Economics, which found that real wages will be £470 a year lower as a result of leaving the bloc.