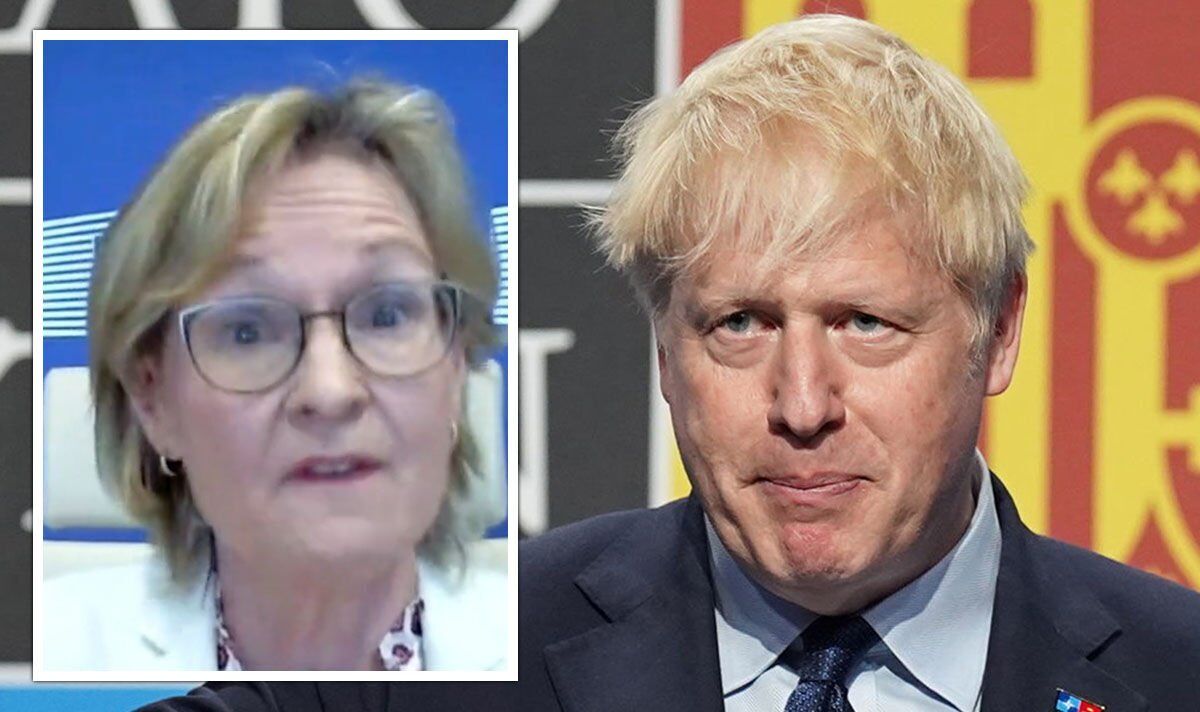 Speaking on Times radio, Commissioner McGuiness said: “That isn’t how negotiations work. The one thing we’re good at here in this house and in Brussels and in Europe generally is identifying problems and finding solutions. And that requires compromise on our side and on the UK side.

“And I think if there’s that will in the room, we can find a way forward.

“And I do worry sometimes if the Brexit battle is still, I suppose, raging in some people’s minds. 2016 is a long time ago. We fully respect and accept the outcome of that referendum. I wish it had been otherwise, but I fully respect democracy.

“What I don’t respect is when a government agrees on something for the benefit of some communities within their territory – in this case, Northern Ireland – that they will turn around and resile from it and say: ‘No, forget what I agreed to. I want something else now. And guess what? I’m going to write my own solution.'”

The EU and the UK have so far failed to resolve the Northern Ireland conundrum amid competing and sometimes conflicting interests. The issue started over the DUP’s refusal to form a coalition with Sein Fein in Northern Ireland following May’s elections.

The unionist leader Sir Jeffrey Donaldson argued the Irish Sea Border – put in place as part of the Northern Ireland Protocol – is exacerbating the cost-of-living crisis and putting Northern Ireland at odds with Great Britain.

To broker the stalemate, Liz Truss has come forward with a bill meant to scrap that border and introduce a new checks system. That system would have a green lane for unchecked goods travelling from Great Britain to the province and a red lane for checked goods destined to the EU.

The system would not only scrap the Irish Sea border and broker the political stalemate in Northern Ireland but also respect the EU’s single market.

However, EU’s Brexit Commissioner Maros Sefcovic lambasted Liz Truss’ bill as a failure. Speaking from Bloomberg’s London headquarters, he said: “The UK’s bill on the other hand would lead to constant uncertainty. Put it simply, it would not work.

“Ministers in London would have the freedom to change the rules on a whim. A dual regulatory regime where businesses opt for the EU or UK regulations would bury them under the mountain of bureaucracy.”

In an effort to stop the bill, the EU took legal action through infringement proceedings, which required the UK to provide a detailed explanation as to how it will respect the current Protocol. If the UK fails to act within two months – by August – the European Commission may take Boris Johnson’s Government to the Court of Justice of the European Union (CJEU).