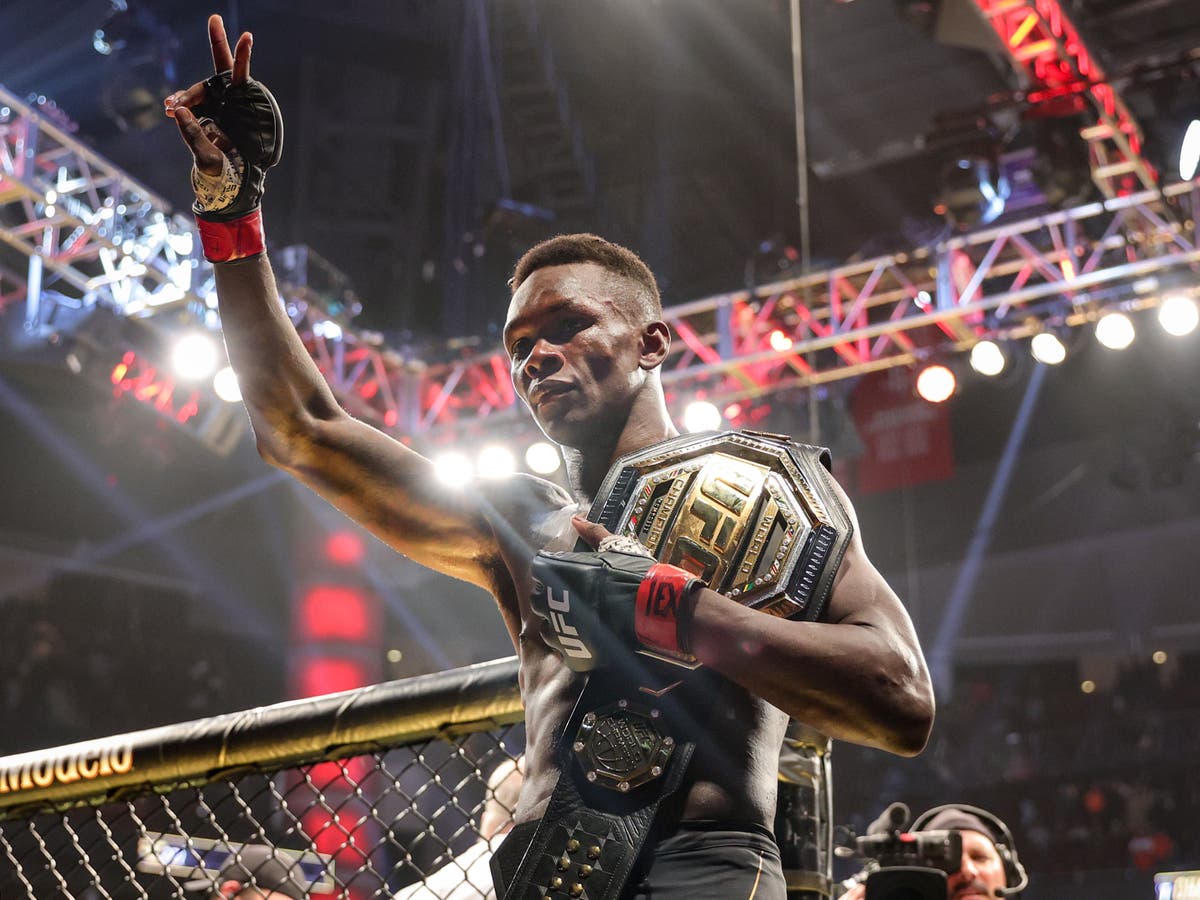 International Fight Week will culminate in a huge UFC event in Las Vegas on Saturday, where two titles are on the line to cap off a stacked card at the T-Mobile Arena.

In the main event of UFC 276, Israel Adesanya (22-1) looks to continue his dominant run as middleweight champion as he defends the title against Jared Cannonier (15-5). Former heavyweight and light heavyweight Cannonier has carried his knockout power into his middleweight run, in which the American has gone 5-1 with four stoppage wins. The “Killa Gorilla” enters Las Vegas fresh off two straight victories, having most recently knocked out Derek Brunson with a series of ferocious elbows.

That win came on the same night in February that Adesanya achieved a second victory over Robert Whittaker, whom the Nigerian-born New Zealander narrowly outpointed for a fourth straight successful title defence.