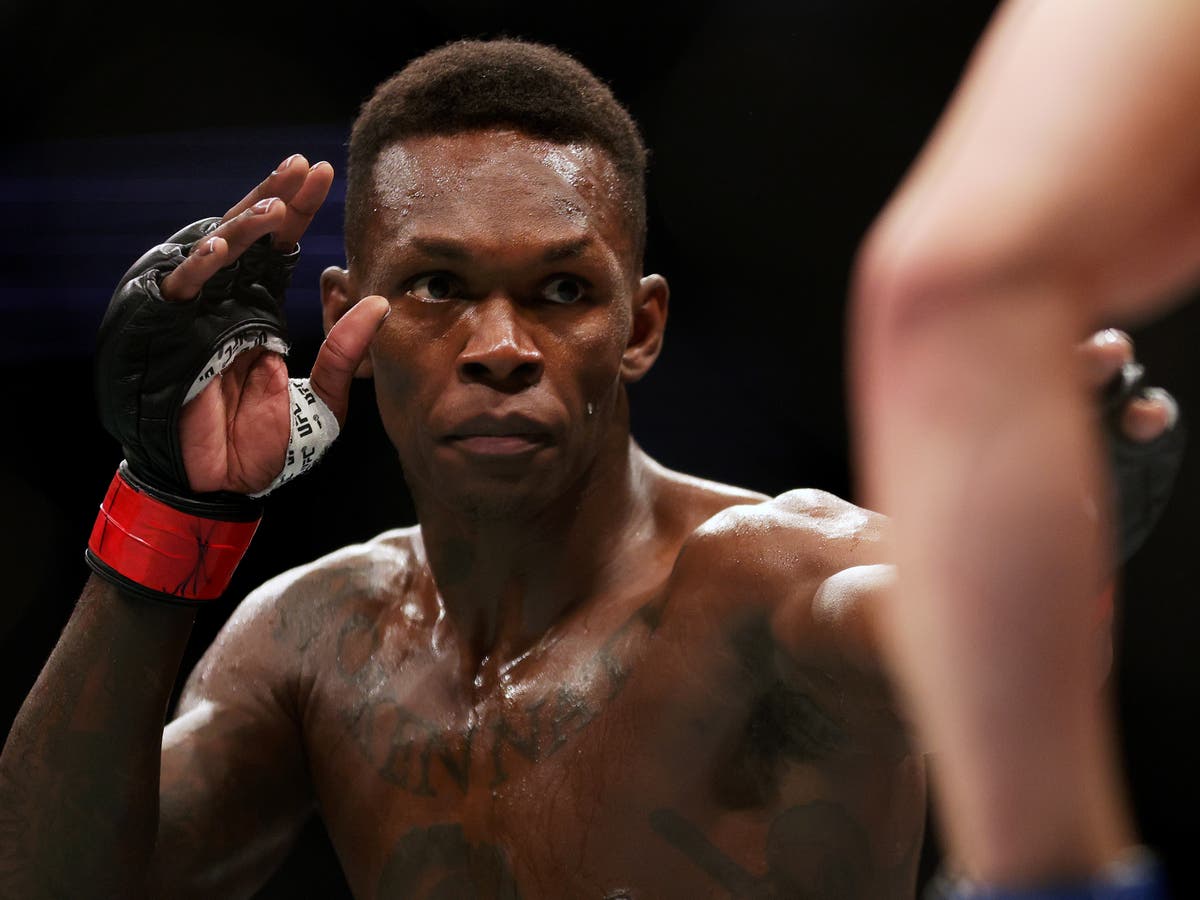 The main event of UFC 276 sees the pair square off at the T-Mobile Arena with Adesanya’s middleweight title on the line, as the Nigerian-born New Zealander looks to achieve a fifth straight successful defence of the gold. Most recently Adesanya (22-1) secured a close decision victory over Robert Whittaker, the man he dethroned three years ago.

That same evening in February, Cannonier (15-5) established himself as the No 1 contender at 185lbs by brutally finishing Derek Brunson with a series of hellacious elbows. It marked the American’s fourth knockout win at middleweight, where he is 5-1 after spells at heavyweight and light heavyweight.