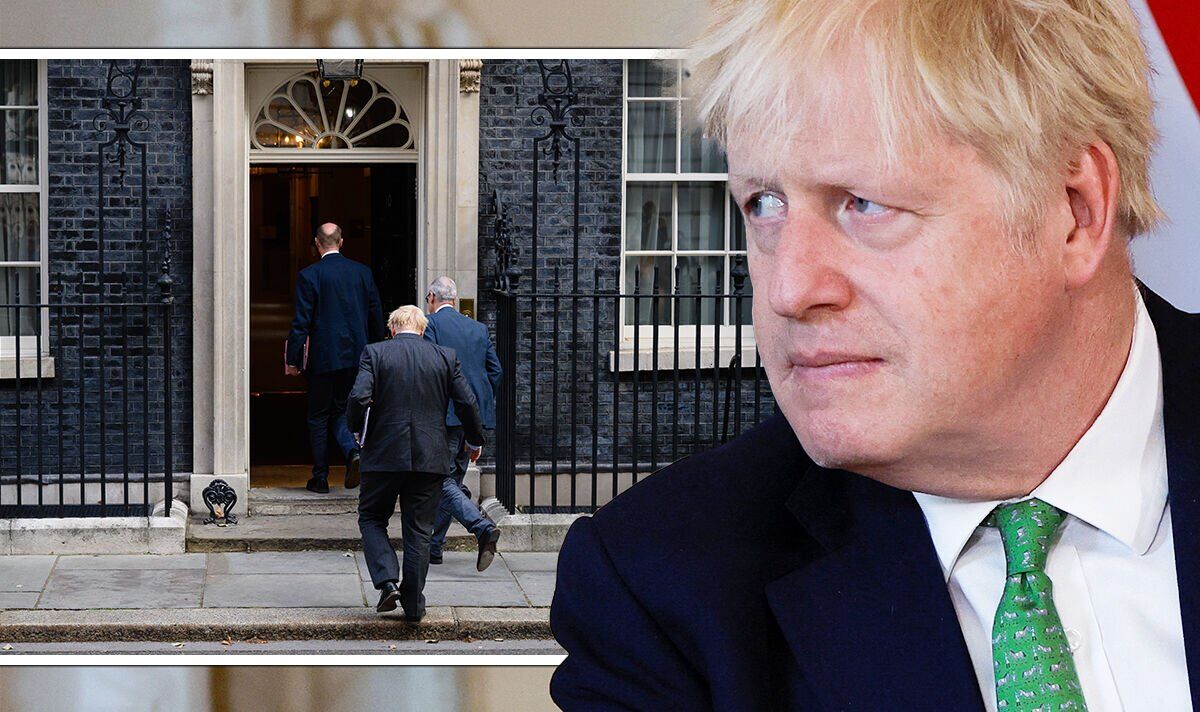 Prominent Brexiteer Steve Baker and red-wall MP Aaron Bell, part of the 2019 intake, have emerged as the favoured candidates of MPs who hope to force Mr Johnson out.

Elections for the executive of the 1922 Committee, which represents backbench Conservative MPs, could help determine whether Mr Johnson survives as Tory leader.

Current party rules state that a second vote of no confidence in Mr Johnson cannot be held until at least 12 months have passed since the first ballot on June 6, which Mr Johnson won.

However, the 1922 Committee has the power to recommend that these rules be changed.

One senior figure within the Parliamentary party said: “I think probably we are all going to line up, left and right of the party, behind Aaron Bell and Steve.

He publicly urged Boris Johnson to resign in April, telling the House of Commons “the gig’s up”.

Mr Bell was one of at least 54 Conservative MPs to submit a letter calling for a confidence vote in the Prime Minister, which Mr Johnson won with 211 Tory MPs backing him and 148 voting against.

After the ballot he said the Prime Minister should be given “the time and space to turn this round”.

Andrew Bridgen, another outspoken critic of the Prime Minister, has also said he will stand for election to the 1922 Committee executive.

However, while all 18 places on the executive are officially contested, only two existing members are standing down and the tradition within the party is that sitting members are re-elected.

It means only two new members are likely to be returned, forcing MPs to vote tactically.

It’s thought that a second confidence vote could take place this year if a report from the House of Commons Privileges Committee finds that Mr Johnson deliberately misled Parliament over lockdown gatherings in Number 10.

Even the Prime Minister’s staunchest supporters admit this would make it difficult for him to remain in office, although they insist the inquiry is unlikely to find that he purposefully lied.

Labour grandee Harriett Harman, a former deputy leader of her party, is chairing the inquiry, which last week issued a call for evidence from anyone with information about “Mr Johnson’s knowledge of the activities in 10 Downing Street and the Cabinet Office under Covid regulations” as well as “any briefing given to, or inquiries made by, Mr Johnson relating to those events”.

The Committee has announced it is to question witnesses in the autumn, suggesting it is unlikely to publish its findings until late autumn or early winter. Senior judge Sir Ernest Ryder, former Lord Justice of Appeal and Senior President of Tribunals, has been appointed as an adviser.