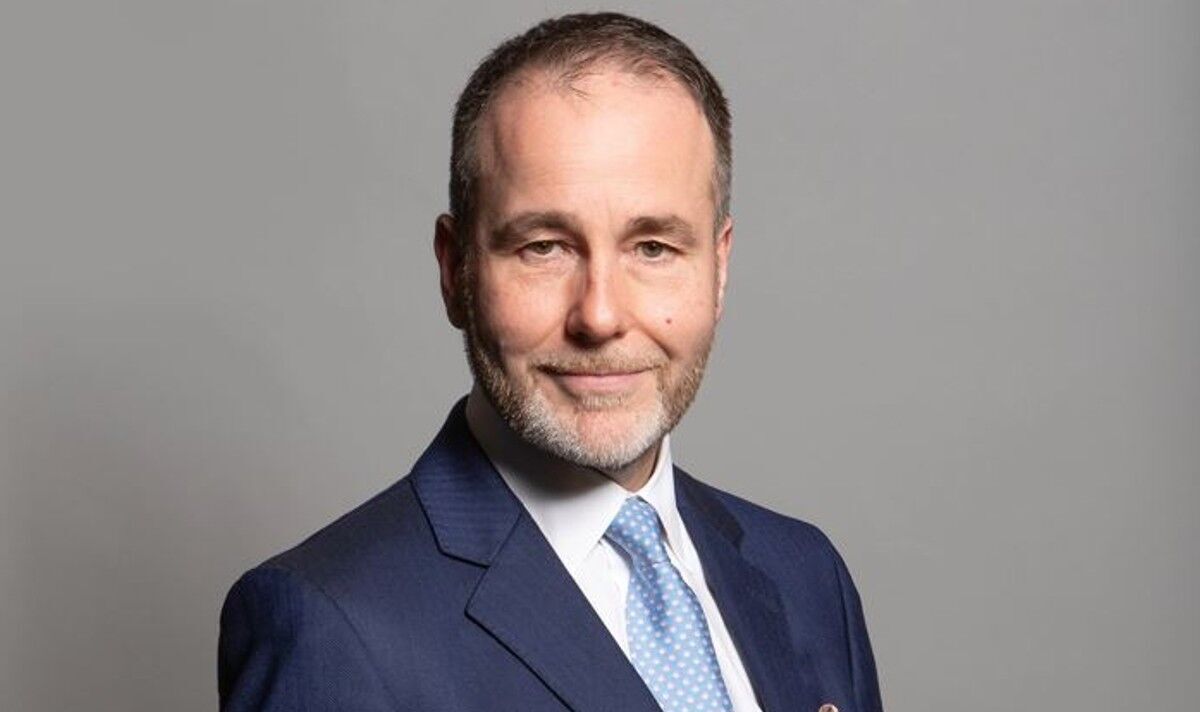 The Conservative Party announced this evening that Chris Pincher had lost the whip in the Parliamentary party just hours after quitting his government role. A statement said Boris Johnson has agreed the Conservative whip should be suspended from him while the MP is investigated by the Independent Complaints and Grievance Scheme, a Tory spokeswoman has said. Earlier, Labour had challenged the Prime Minister’s failure to take action after Mr Pincher’s dramatic resignation last night.

Angela Rayner, Labour’s Deputy Lead said: “Boris Johnson and the Conservatives’ failure to act just shows the rot that has set in at the heart of this Government.

“If this Prime Minister had an ounce of decency he would have already suspended the Tory Whip.

“It’s now for the Conservative MPs who continue to prop up this Prime Minister’s paralysed administration to step up, do the decent thing and show him the door.”

After the suspension was confirmed she said that Prime Minister had needed to be dragged in to making the decision.

She said: “Boris Johnson has been dragged kicking and screaming into taking any action at all.

“He just can’t be trusted to do the right thing. This whole scandal is yet more evidence of his appalling judgement.

“It’s time for Conservative MPs to show this chaotic Prime Minister the door before he can do any more damage.”

Despite having the whip withdrawn and being under investigation, Mr Pincher is still in line for a “golden goodbye” of £7,920 for resigning his post in the Government instead of being sacked.

In his resignation letter to Prime Minister, Pincher admitted he had “embarrassed” himself and “other people” after drinking too much.

In the letter, he wrote: “Last night I drank far too much. I’ve embarrassed myself and other people which is the last thing I want to do and for that I apologise to you and those concerned.”

The letter continued: “I think the right thing to do in the circumstances is for me to resign as Deputy Chief Whip.

“I owe it to you and the people I’ve caused upset to, to do this.”

READ MORE: ‘Something is rotten in state of Tories’, says DAVID MADDOX

Mr Pincher went on: “I want to assure you that you will continue to have my full support from the back benches, and I wish you all the best as you deal with aftershocks of Covid and the challenges of international inflation.

“It has been the honour of my life to have served in Her Majesty’s Government.”

Mr Pincher, who was responsible for maintaining discipline among Tory MPs, has been the MP for Tamworth since 2010 and served as a minister under former PM Theresa May.

The incident took place when he drinking at the Carlton Club in Piccadilly with claims that he allegedly groped two fellow guests at the exclusive venue.

The club is not far from Westminster and was the original home of the Conservative Party.