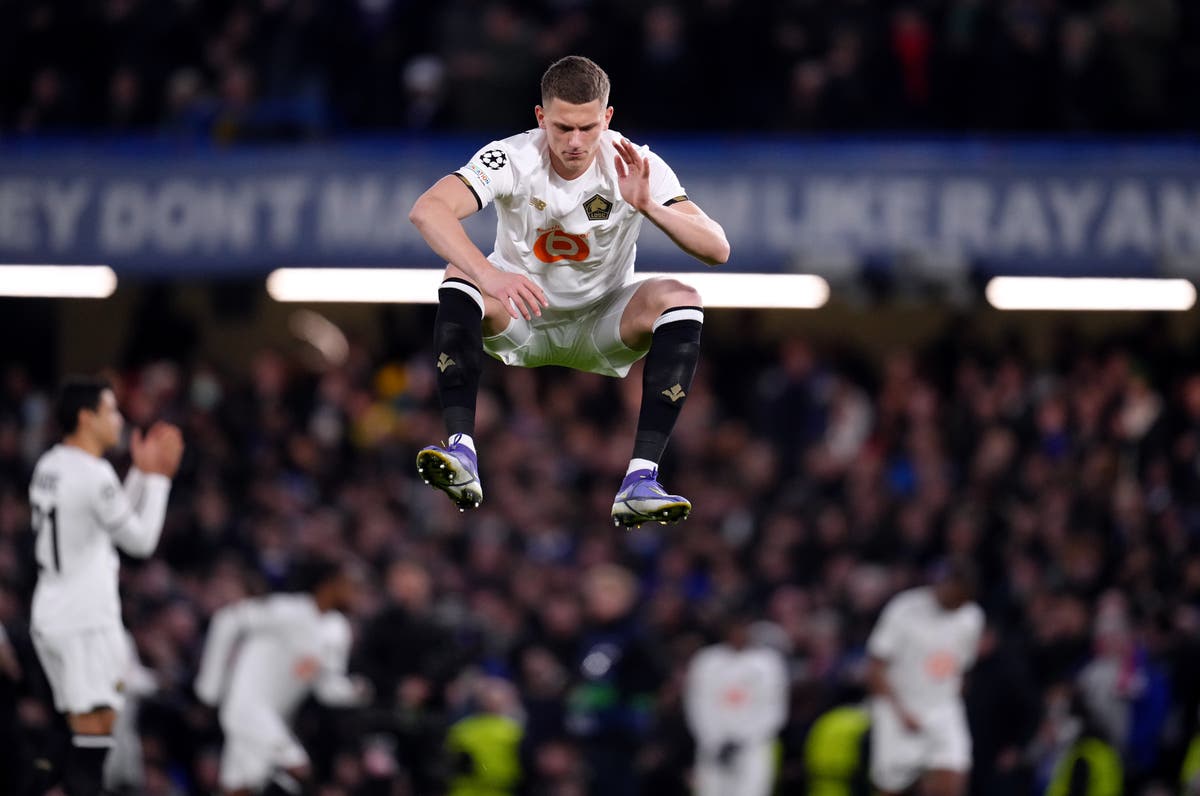 Newcastle have completed the signing of Dutch defender Sven Botman from Lille for an undisclosed fee.

The Magpies had announced on Tuesday they had agreed a deal in principle for the 22-year-old centre-back, who has now completed the formalities of a deal worth a reported £35million, signing a five-year contract.

Newcastle have stepped up their recruitment drive since the arrival of sporting director Dan Ashworth and Botman has become the club’s third signing of the summer following the permanent deal for Matt Targett and the arrival of goalkeeper Nick Pope.

Botman said: “I’m really happy – delighted – and I can’t wait to start this new adventure. This is the best day of my life, to sign a contract with Newcastle United. It’s a day I’ve worked hard for and I’m very excited.

“Newcastle had a long-term plan to get to the top, for both me and for the club, and they play in the Premier League, which is the best league in Europe. The whole package is just perfect. I’m looking forward now to meeting the fans and also my new team-mates.”

“At 22, he already has solid experience at the top level but he is at a great age to grow with this team. I am looking forward to getting to work with him and seeing him with his new team-mates.”

Newcastle are now expected to continue their search for more attacking options and have been linked with Reims striker Hugo Ekitike.