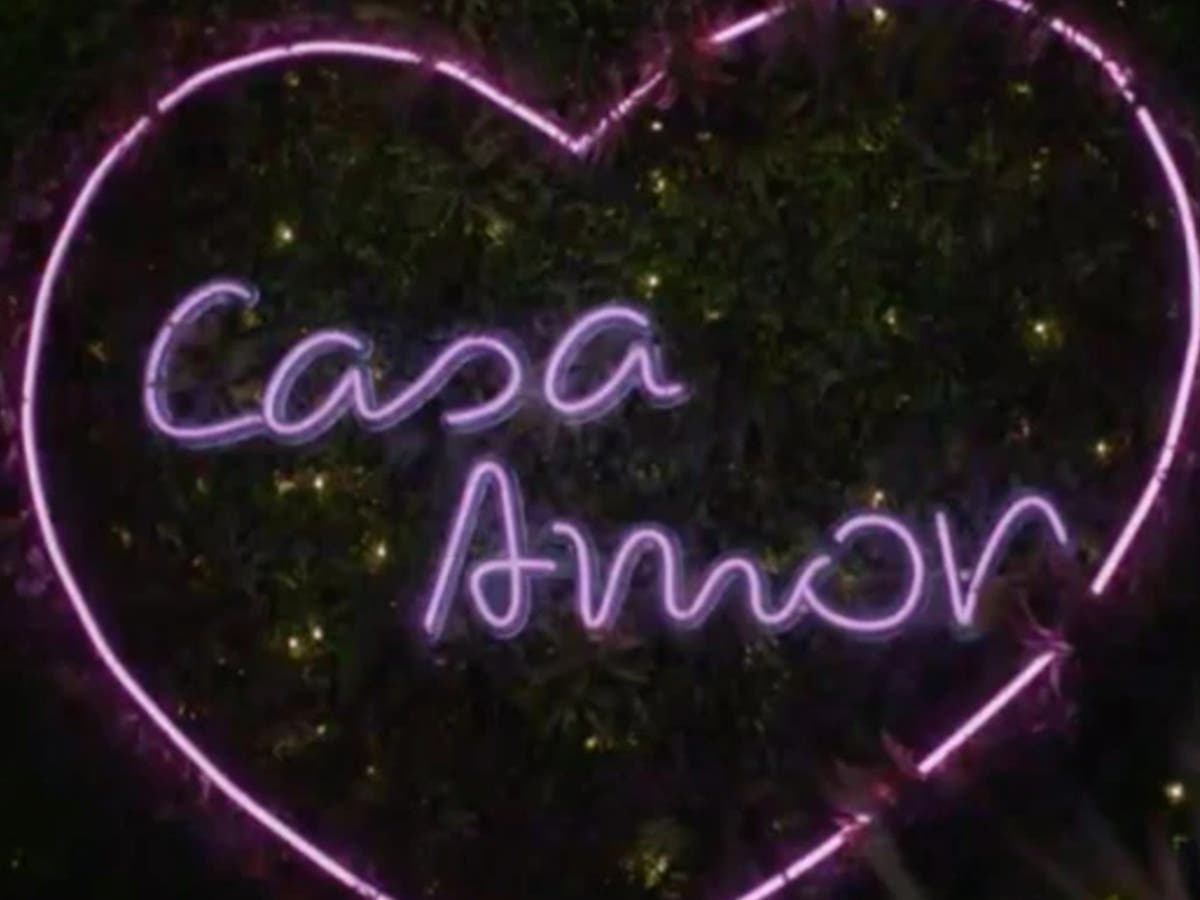 Love Island is officially here – and, with several twists expected in the new series, fans are wondering whether Casa Amor is still in the works.

Viewers of the ITV reality show are fully aware that Casa Amor is the name given to the second villa that is introduced midway through the series.

Half of the contestants – divided by gender – are separated from their other halves and put into a separate villa where they mix with a new load of singles looking to stir up trouble between the existing couples.

The same also occurs in the original villa for the other islanders.

Over the course of three to four days, the contestants proceed to get to know the new singles before making a choice whether to stick with their partner or couple up with someone new when they return to the villa.

Casa Amor has historically been responsible for some of the show’s most memorable moments. In 2021, it led to the dissolution of Millie and Liam’s relationship. However, they ultimately patched things up and won the series.

The twist usually arrives when it seems if the original couples have settled down.

When will Casa Amor happen this season?

The return of Casa Amor was announced during the episode on Thursday 30 June. It was teased that Casa Amor would begin the following night, Friday 1 July.

Casa Amor typically lasts for around a week.

Love Island airs at 9pm on ITV2 every day other than Saturdays.

Episodes are available to watch the following morning on BritBox.