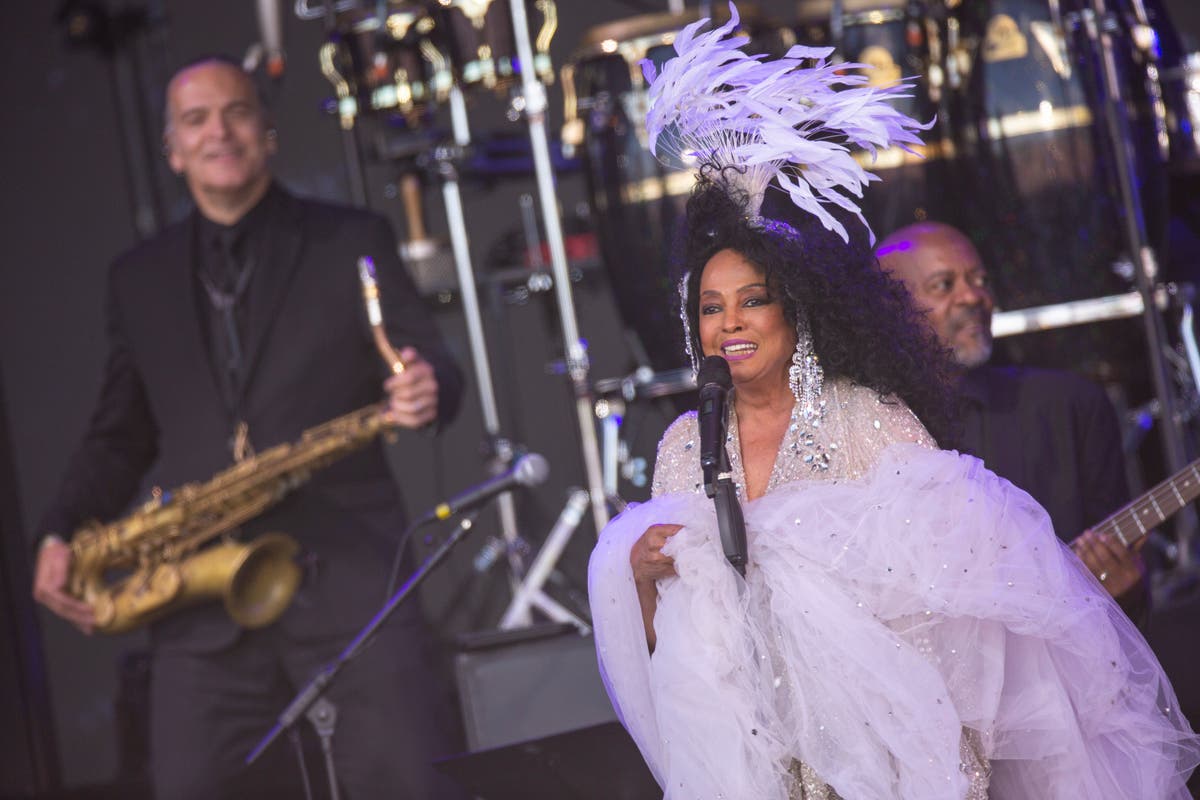 Despite the “I’m Coming Out” singer’s outstanding numbers, her performance didn’t come without criticism.

Some viewers complained about the star’s vocals being “terrible” and “off-key”. However, many fans were quick to come to her defence.

Billie Eilish, 20, made history as Glastonbury’s youngest solo headliner. Her performance received a five-star review from The Independent’s Mark Beaumont, who argued that her set “marks the ascendence of alternative pop”.

Meanwhile, Paul McCartney, 80, made history as the festival’s oldest solo headliner ever. The former Beatle “delivered a Glastonbury experience for the ages”, also receiving a five-star review from The Independent’s Mark Beaumont.

Kendrick Lamar closed out the festival on Sunday evening, during which he condemned the US Supreme Court’s decision to overturn Roe v Wade.

His voice joined many other celebrities, including Eilish, Olivia Rodrigo, and Taylor Swift.