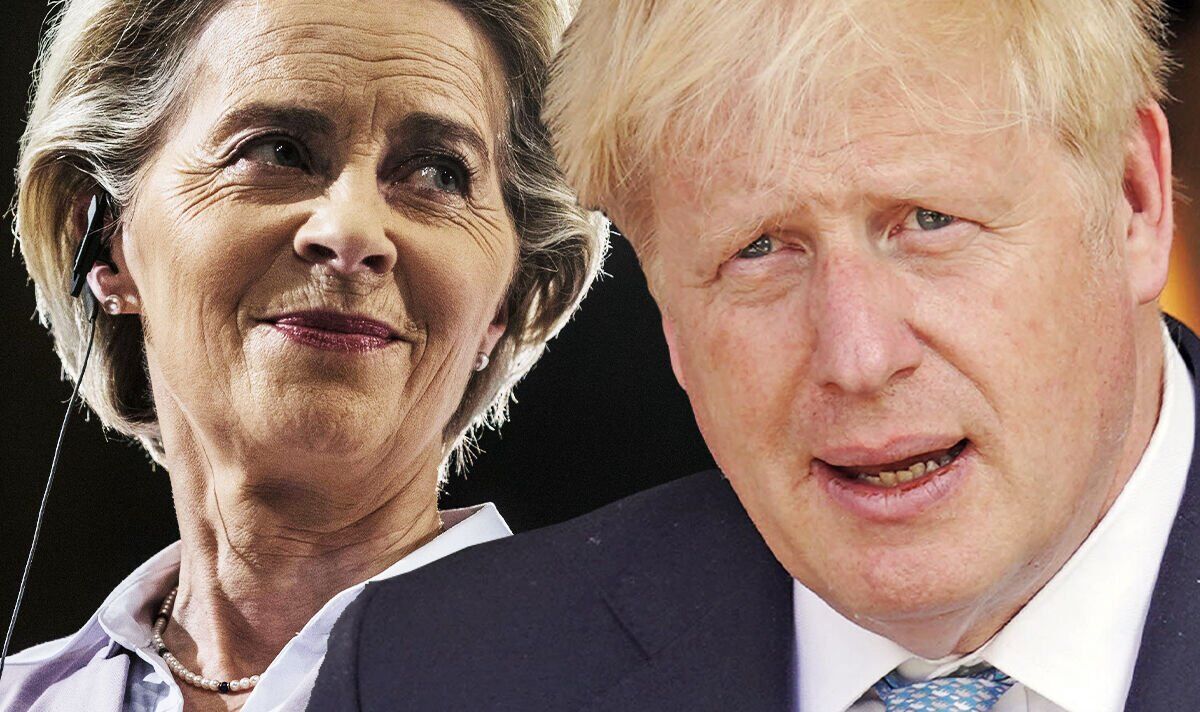 The European Commission has been left red-faced after 115 UK-based researchers rejected a threat from Brussels and vowed to remain in the country, Express.co.uk can reveal.

The EU had issued an ultimatum to British scientists who were awarded grants as part of Horizon Europe, an £80billion research programme that grants scientists access to EU funds and collaboration with European researchers.

At first, the UK had struck an agreement over its entry into the programme as part of a post-Brexit deal, promising to add £15billion to the massive pool.

But with various Brexit disputes rumbling on, the bloc has held the fund, blocking UK scientists from accessing it.

Since then the European Research Council issued an ultimatum to the successful UK-based applicants- move to the EU, or a Horizon-associated country, by June 29 or else be replaced by other applicants.

However, now that the deadline has passed, the researchers had decided to stay in the UK and have had their grant offers terminated.