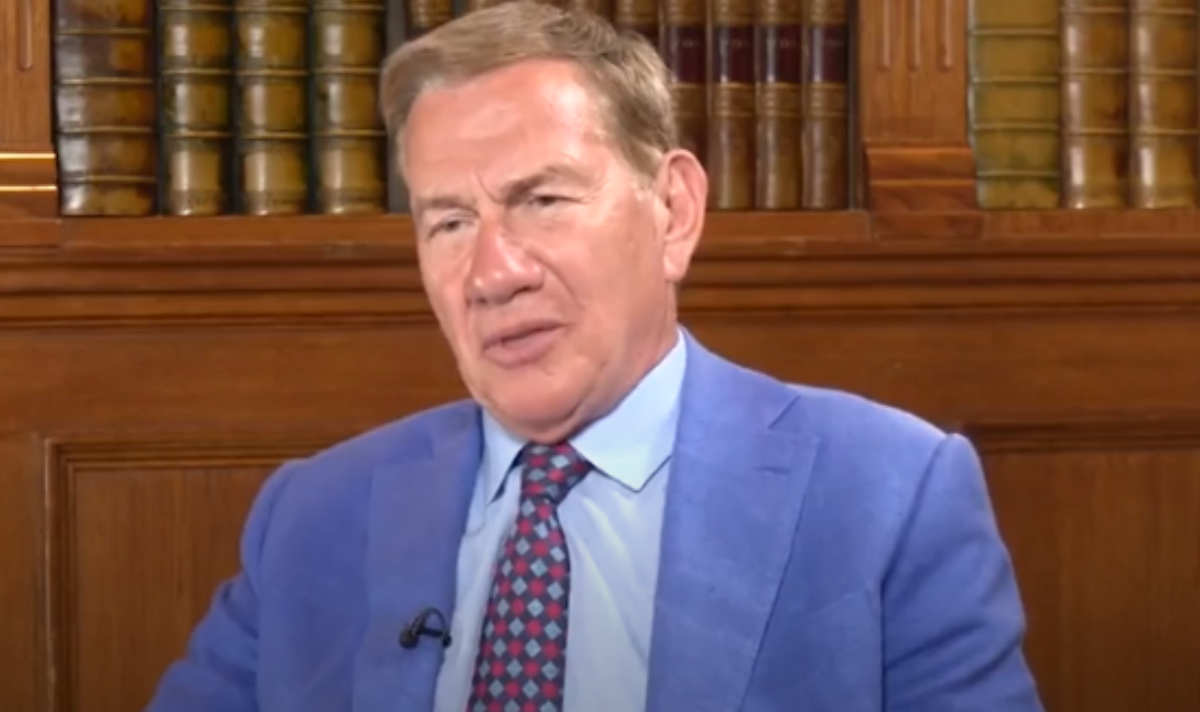 Mr Portillo discussed the ongoing calls for the Prime Minister to resign and gave various reasons why he should remain in power.

The Former Chief Secretary to the Treasury claimed that Boris had proven himself to be fit for the position of leader of the Conservative party, as he had managed to win various political votes time and time again, whereas other Conservative party members had not.

Mr Portillo admitted that Mr Johnson has many qualities and attributes, along with many flaws.

Mr Johnson has been facing ongoing calls for him to step down as Prime Minister from his own party members due to a number of recent scandals in which he has been involved.

Mr Portillo told GB News: “Well of course I do, in the sense that the Conservative party very often changes its leader.

“And very often do so even in office, I mean how often have we seen that?

“I’m not going to take a position of saying that the Prime Minister should go, and I’d be rather surprised to hear people who are leaders of the Conservative party saying that.

“And I’ll tell you a reason why I think that’s quite important, Boris Johnson has many attributes and qualities and many many flaws.

“But he has won four elections, two to become Mayor of London, London is virtually a socialist city so this is an extraordinary achievement.

JUST IN: What Biden is REALLY offering Turkey as US finally give backing to Erdogan’s F16 jet plan

Mr Portillo added: “Then he headed up the referendum campaign which won, and then he won a majority of 80 seats.

“And I see people telling him that he should resign and that the Conservatives should get someone else, and these are people to my knowledge and my memory haven’t won anything.

“I mean, they may have held on to safe seats having been selected, but you know they’ve never won a national election.

“In the case of one of them they didn’t even win the leadership of the Conservative party because nobody else stood, nobody else wanted the job.

“So I certainly don’t think it’s my job to say that the Conservative party should find another leader.”

The Prime Minister has been facing backlash from the British public and members of his own political party due to his behaviour in Downing Street during the pandemic.

Two separate independent investigations were conducted into Mr Johnson’s behaviour during the lockdowns, as documented evidence has shown that wild boozy parties were held at Number 10.

Mr Johnson has managed to stand firm in his leadership despite the outrage.

Ahead of the announcement of last week’s shock by-election results which saw the Conservatives lose Tiverton and Wakefield.

Mr Johnson told the press just before his trip to Rwanda for the Commonwealth summit that it could be  “crazy” for him to resign.

Mr Johnson added: “It’s absolutely true we’ve had some tough by-election results. They’ve been, I think, a reflection of a lot of things, but we’ve got to recognise voters are going through a tough time at the moment.

“I think as a Government, I’ve got to listen to what people are saying – in particular to the difficulties people are facing over the cost of living, which I think for most people is the number one issue.

“We’ve got to recognise there is more we’ve got to do and we certainly will. We will keep going, addressing the concerns of people until we get through this patch.”