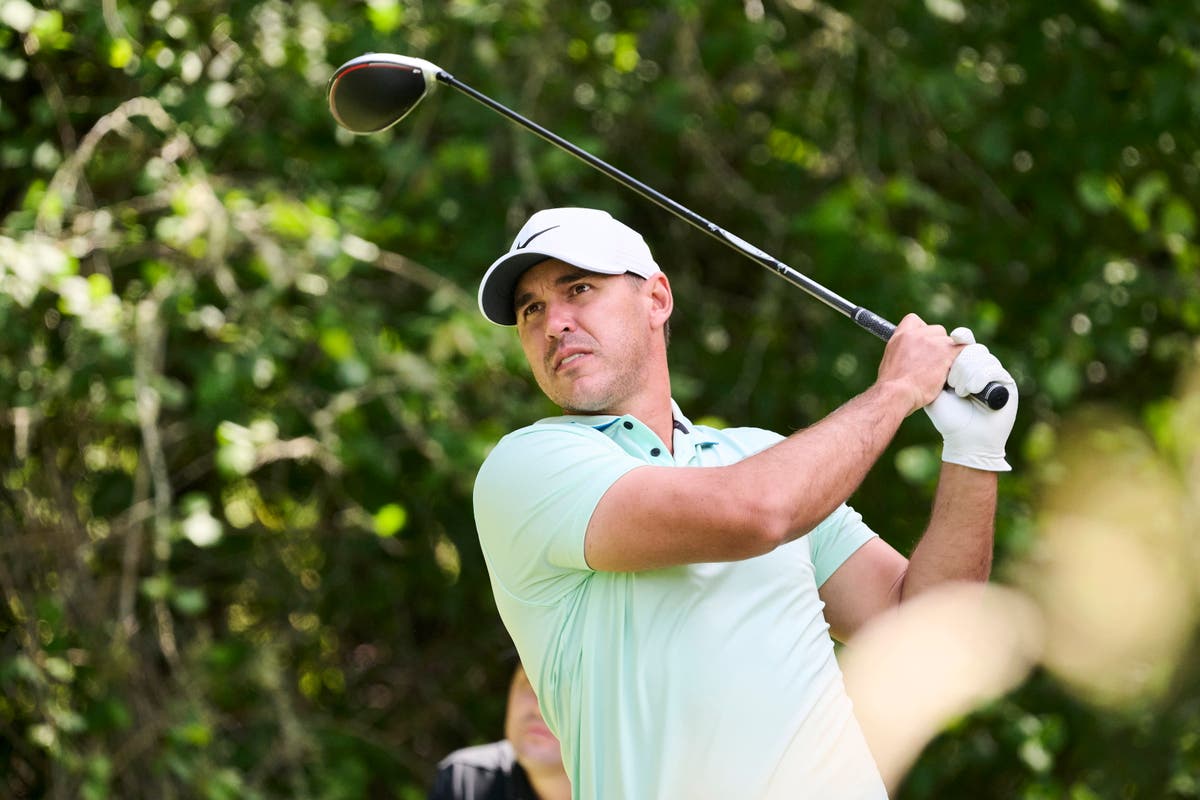 Golf’s newest and most controversial tour, the LIV Golf Series, hosts its second event in Portland, Oregon this week with the action kicking off tonight. The Saudi-backed venture has added more high-profile names to its roster, with America’s Brooks Koepka, Bryson DeChambeau, and Patrick Reed among the latest players to defect from the PGA Tour, joining the likes of Phil Mickelson and Dustin Johnson.

The American PGA Tour and European DP World Tour have issued suspensions and fines respectively in a bid to halt the breakaway but players Carlos Ortiz and Matthew Wolff have committed themselves to LIV Golf in the last week alone. Meanwhile Rory McIlroy and Justin Thomas, amongst others, have spoken publicly in favour of golf’s two main tours yet the field in Portland is set to be significantly stronger than at LIV Golf’s inaugural event in England last month.

South Africa’s Charl Schwartzel bagged the first winner’s cheque for £3.85m after triumphing at the Centurion Club and another eye-watering £20m prize pot will be on offer in Oregon with the lure of the Saudi-backed rebel series’ riches proving hard to resist for players. The full field of 48 players has been confirmed and the format will continue to be a 54-hole shotgun start played across three days with Pumpkin Ridge Golf Club in Portland hosting this week’s event.

Follow all the action from the second event of the controversial tour below: