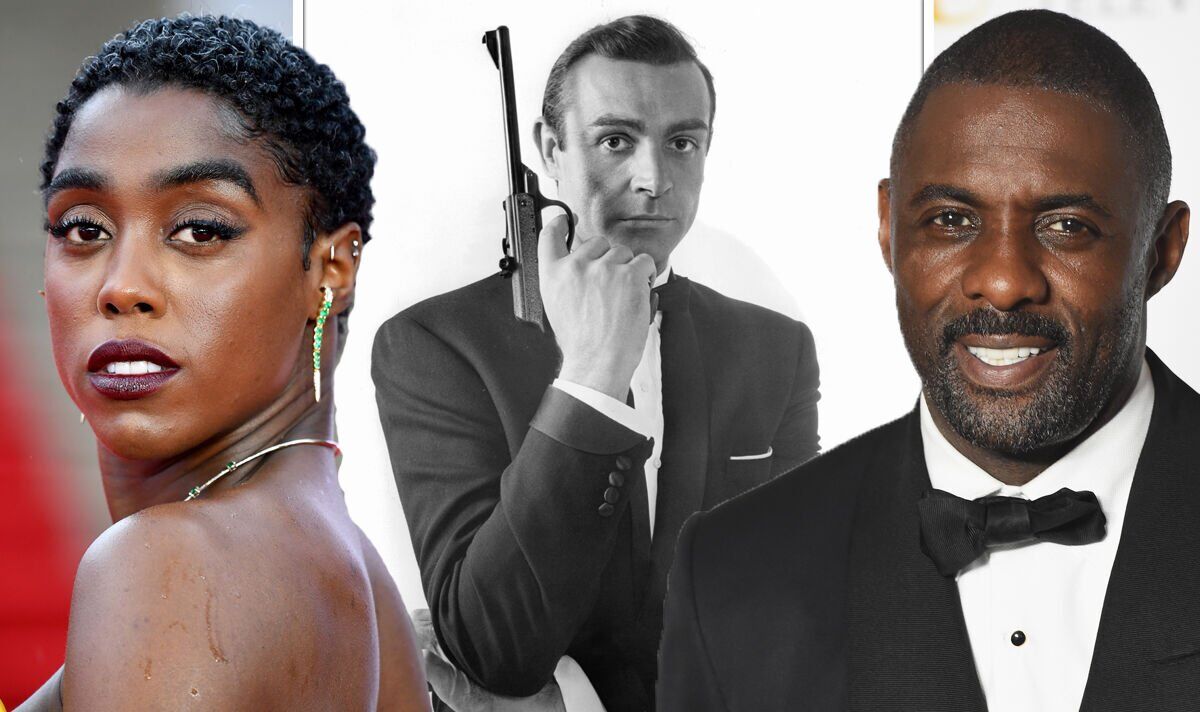 Daniel Craig made grown men cry during the final moments of No Time To Die when his version of James Bond sacrificed himself to save his partner and his child. But don’t worry, the final seconds of the movie’s credits confirmed the future of 007: “James Bond will return.”

But since then, the next actor to play the hero has not yet been revealed. And Bond bosses are staying tight-lipped on some of the details surrounding the next star – but they have just confirmed some pretty big specifics.

Bond has been a man since he was first written by Ian Fleming back in the 1950s. But in recent years a lot of debate has been had over whether 007 should be taken over by a woman.

The closest thing to this happening came in No Time To Die, when Lashana Lynch’s character, Nomi, took over as 007 after Bond went AWOL. But this was only temporary. She eventually gave the title back.

But with a new set of movies on the way to cinemas in the near future, this is the perfect time for Bond to be recreated as a woman. And there are lots of good options, including Angelina Jolie, Emily Blunt, Charlize Theron and Hayley Atwell just to name a few.

However, the Bond bosses have now confirmed the gender of the future of the James Bond series.

Siblings and Bond executives Barbara Broccoli and Michael G Wilson recently revealed: “Nobody’s in the running [for Bond].” However, Broccoli was eager to confirm the character’s gender. “We’re working out where to go with him,” she revealed.

“We’re talking that through,” she continued. “There isn’t a script and we can’t come up with one until we decide how we’re going to approach the next film.”

Broccoli then revealed that Bond would be going through a massive change in the next set of movies.

She said: “Because, really, it’s a reinvention of Bond. We’re reinventing who he is and that takes time.” (Via Deadline)

Bond has always been the same archetypical character: white, dark hair, blue eyes, British and privately educated. Craig changed this up a little by being cast as the first blonde Bond, but are things changing for the hero even more?

The ever-changing Bond odds list of potential 007 actors is filled with star who look completely different to the character’s traditional look. And now could be the chance to utilise some of the world’s best-loved actors in the role.

Idris Elba himself has spoken out about his desire to be the next Bond – making him the first Black iteration of the character – and he has recently been awarded 10/1 odds on claiming the role from Ladbrokes.

He said in 2019: “James Bond is a hugely coveted, iconic, beloved character, that takes audiences on this massive escapism journey. Of course, if someone said to me: ‘Do you want to play James Bond?’ I’d be like: ‘Yeah!’ That’s fascinating to me.”

However, Elba did add: “But it’s not something I’ve expressed, like: ‘Yeah, I wanna be the Black James Bond.'”

Another new name on the Bond odds list is Regé-Jean Page, a British-Zimbabwean star best-known for appearing in Bridgerton.

He has confessed he doesn’t think the rumours have any weight behind them, but despite that, he has some incredible odds from Ladbrokes, as well. Page currently has a powerful second-place spot with 7/2.

Despite how powerful these two stars are in the Bond odds, a white actor is still atop the list.

Henry Cavill is currently the frontrunner, with 5/1. Alex Apati of Ladbrokes said of the star: “We’ve seen serious interest in Henry Cavill over the last few weeks, so much so that he’s continuing to pull away as the clear frontrunner in the race to replace Daniel Craig as 007.”

But fans still have a long time to wait for the next Bond.

Broccoli added: ” I’d say that filming is at least two years away.”

This likely means fans will not be introduced to the new Bond star until 2024. And that’s before filming is finalised and promotion begins.

Until then, the Bond films are all available to rent on Amazon Prime Video.