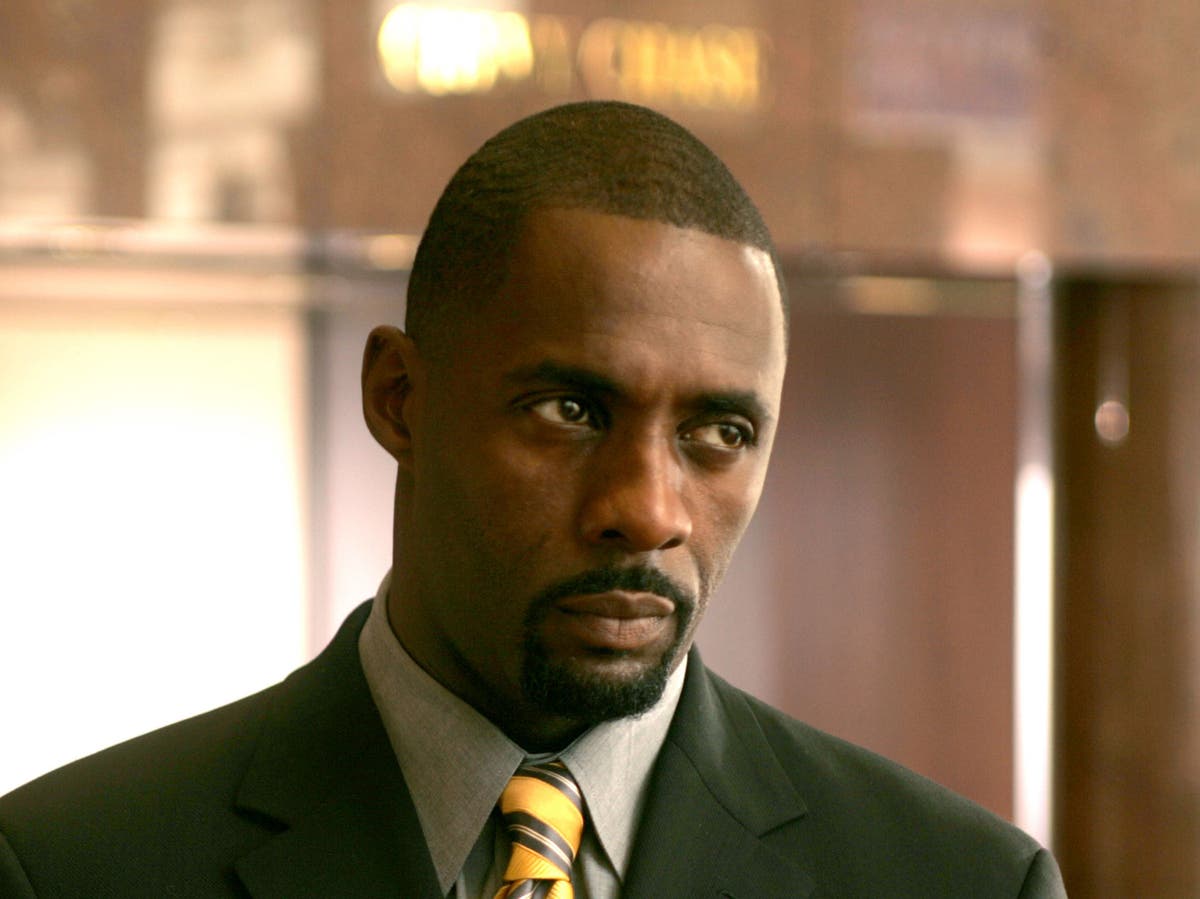 The Wire creator David Simon has claimed that Idris Elba “was not happy” when he learned he was being written out of the series.

Elba played meticulous druglord Stringer Bell on the hugely acclaimed HBO series, but his character did not feature in the final two seasons of the show.

In a new interview with Associated Press, Simon reflected on Elba exiting the series just “when people were really starting to discover what a leading man he was”.

“When he read the script… he was like, ‘Man, I can’t believe I’m leaving the show,’” recalled Simon. “Like, he was not happy.

Elsewhere in the interview, Simon also reflected on the lack of oppurtunities for Black actors on TV back when the series debuted in 2002.

“There just wasn’t enough content being generated,” Simon said. “That’s been ameliorated somewhat by the changes in the industry and also by the weight of content, by how much we’re doing.”

The series is available to watch in the UK on Sky and NOW.