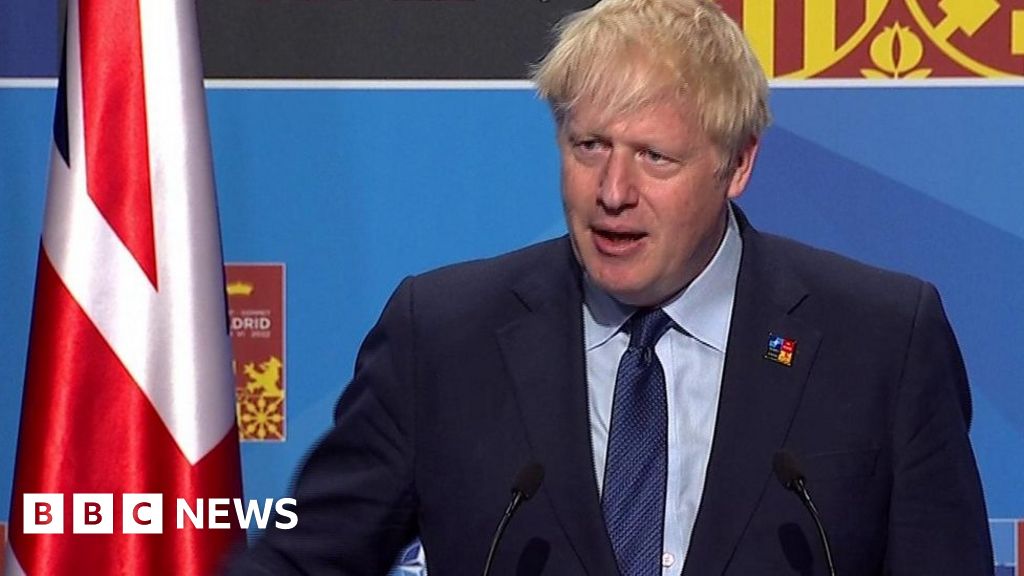 Speaking at a Nato summit in Madrid, Boris Johnson said it would be up to President Volodymyr Zelensky and his people to decide if they wanted to “cut a deal with Russia”.

But he told BBC political editor Chris Mason that Ukraine would find it very difficult to do a deal, and President Putin was not offering one.