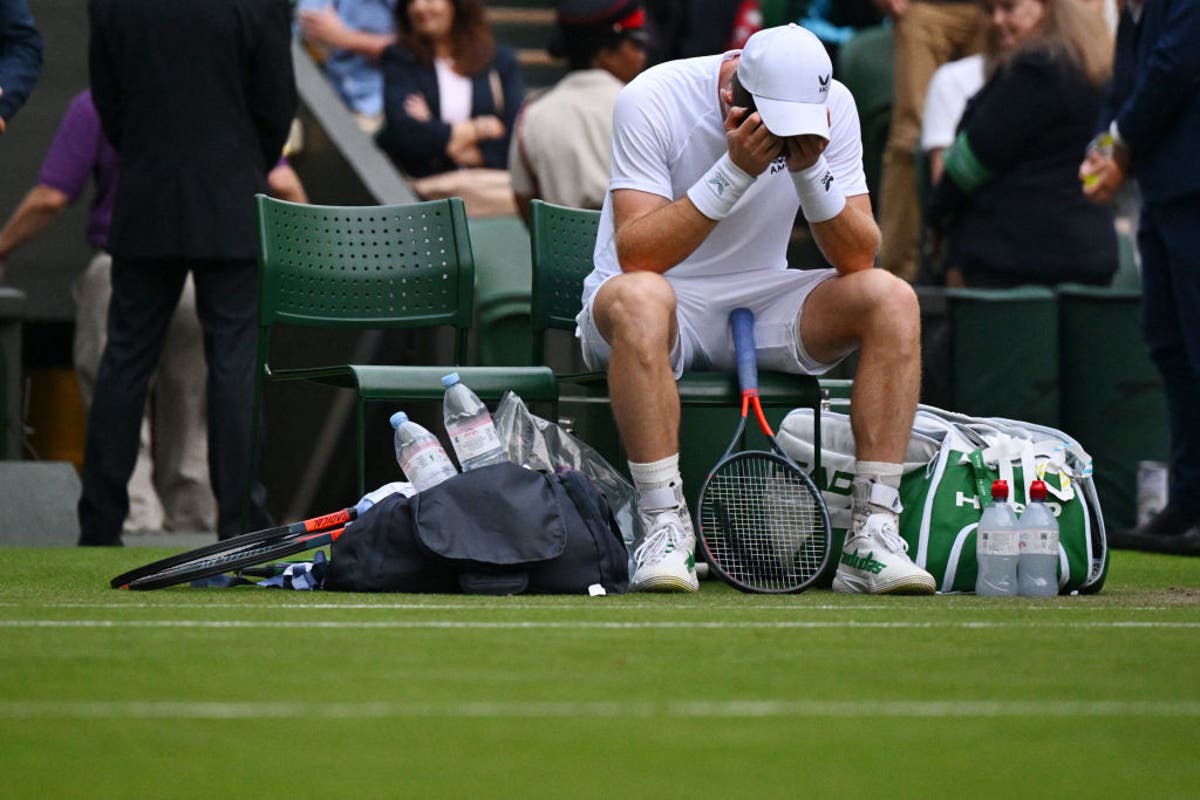 Wimbledon enters day three at the All England Club but home favourite Emma Raducanu is out of the tournament after a 6-3 6-3 defeat to Caroline Garcia sealed a second-round exit from the Championships. Hopes were high for Raducanu as she returned to Centre Court but was second best to Garcia as the Frenchwoman displayed clean hitting and power in taking the victory in straight sets.

Andy Murray will look to lift the mood, with the two-time Wimbledon champion next in actin on Centre with the prospect of some late drama against the big-serving John Isner. Earlier, Novak Djokovic raced to a 6-1 6-4 6-2 win against the Australian 26-year-old Thanasi Kokkinakis, that was as comfortable as the scoreline suggests.

Cameron Norrie (vs Jaume Munar), Heather Watson (vs Qiang Wang) and Harriet Dart (vs Rebeka Masarova) will look to keep up the momentum from an impressive first two days for British players at SW19. The journey is over for Ryan Peniston, however, after the 26-year-old debutant fell in straight sets to experienced American Steve Johnson.

Follow all the action from day two live, including the latest results, reaction and analysis from the All England Club