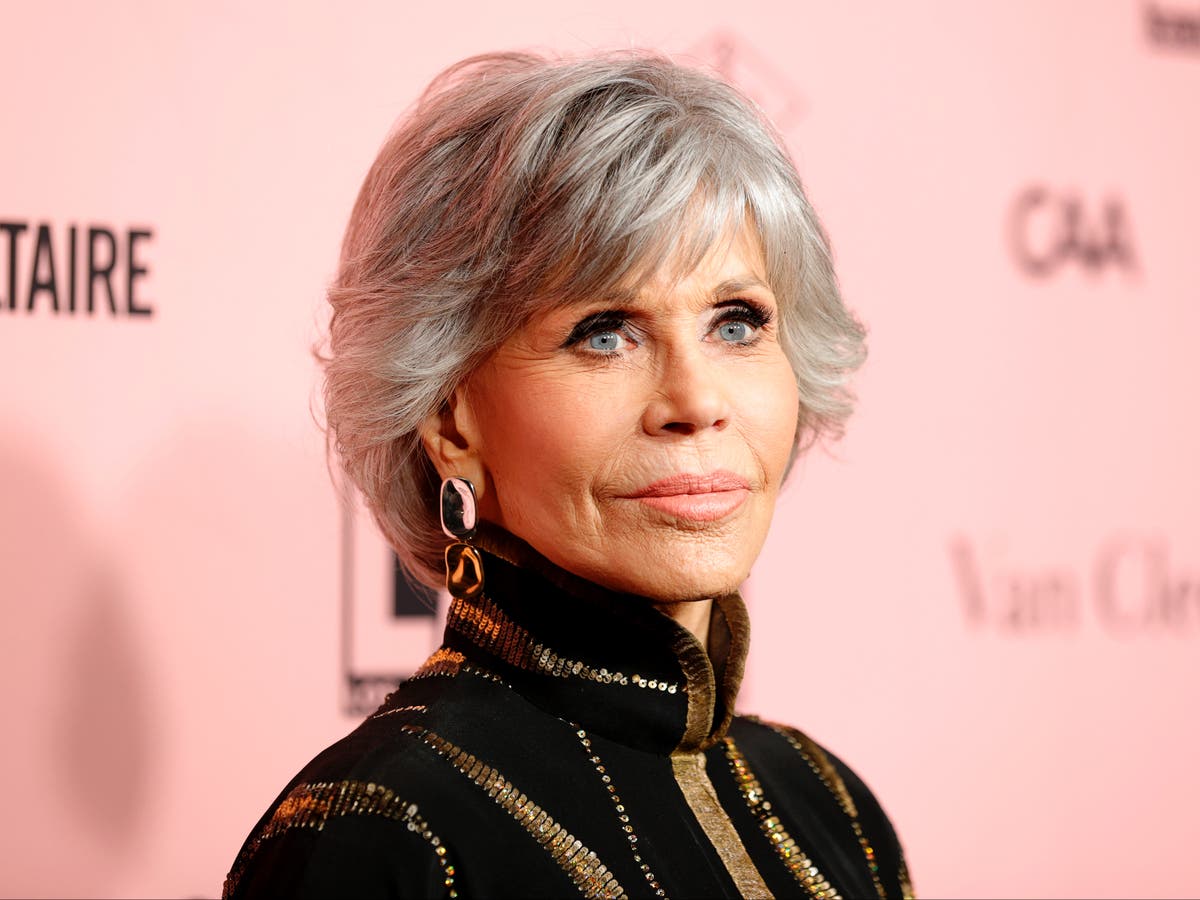 Jane Fonda has suggested we “redefine vaginas as AK-47s,” in response to the US Supreme Court’s overturning of Roe v Wade.

On 24 June, it was announced that the landmark 1973 case – which previously ensured the right to abortion in America – had been overturned.

Speaking out against recent events, the Grace and Frankie star, 84, posted on Twitter criticising the way the US government has prioritised the rights of gun ownership over the safety of women.

“If a corporation can be defined as a person, why not redefine vaginas as AK-47s,” Fonda wrote.

“That way they’d be free of governmental restrictions by those who care about ‘the sanctity of life’.”

An outpouring of support flooded the tweet’s comment section, with many fans applauding and agreeing with the actor’s remarks.

“I am a believer that the vagina has been a weapon for many centuries, a very deadly weapon,” one wrote.

“Perfectly put, brave Jane! You always rock!” a fan praised, with one adding: “Words of a Warrior!”

Another suggested that Fonda “run for office”.

After a Supreme Court draft opinion had been leaked, suggesting that Roe v Wade could soon be overturned, Fonda made an appearance on The View, urging viewers to “fight like hell to not allow this to happen”.

Fonda joins several celebrities who have expressed distress at the decision to roll back the rights of American women, including Taylor Swift, Phoebe Bridgers, and Hilary Clinton.

Meanwhile, The View’s Sunny Hostin recently spoke about her “radical” pro-life stance, claiming that she doesn’t “believe in abortion at any time”.