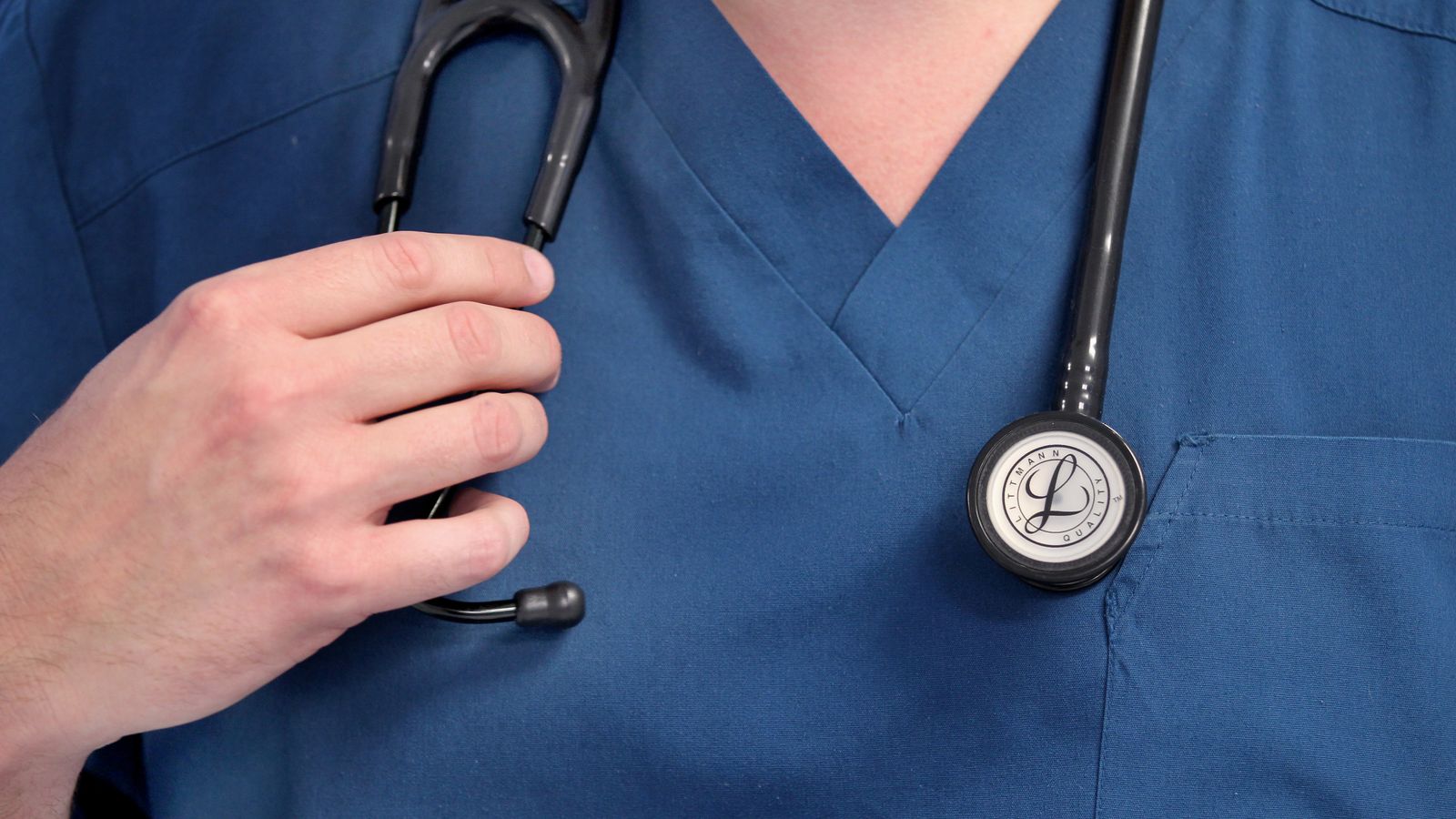 Scientists hope to recruit almost 100 Scots for a trial of the first-ever treatment for a condition known as broken heart syndrome.

Researchers at the University of Aberdeen are working on how to help those with takotsubo cardiomyopathy – a condition which affects around 5,000 people across the UK every year.

Takotsubo cardiomyopathy is where the heart muscle is suddenly weakened, usually because of severe emotional or physical stress.

At least 7% of all heart attacks are attributed to the condition.

Scientists will trial a programme of exercise and psychological therapies for those affected.

The work has been described as a “huge step towards developing a standardised treatment” and is taking place due to a grant of £300,000 from the British Heart Foundation.

The new trial aims to recruit 90 people from across Scotland, with participants signed up within three weeks of suffering an episode.

They will then be given either a personalised exercise conditioning programme, a regime of cognitive behavioural therapy (CBT), or be part of the control group.

“It is vital that we develop a high-quality evidence base to guide clinicians in the management of this condition”, he added.

Professor Dana Dawson, also from the university, said: “We already know that cardiovascular disease affects men and women in different ways, so there is no reason why a one-size-fits-all treatment should work for broken heart syndrome.

“After so long spent researching this condition, it is great to be taking this huge step towards developing a standardised treatment for it and we look forward to seeing the results in due course.”

The research is set to last for the next three years.

The university has already led the way on research into the condition, which was only recognised in the late 1990s.