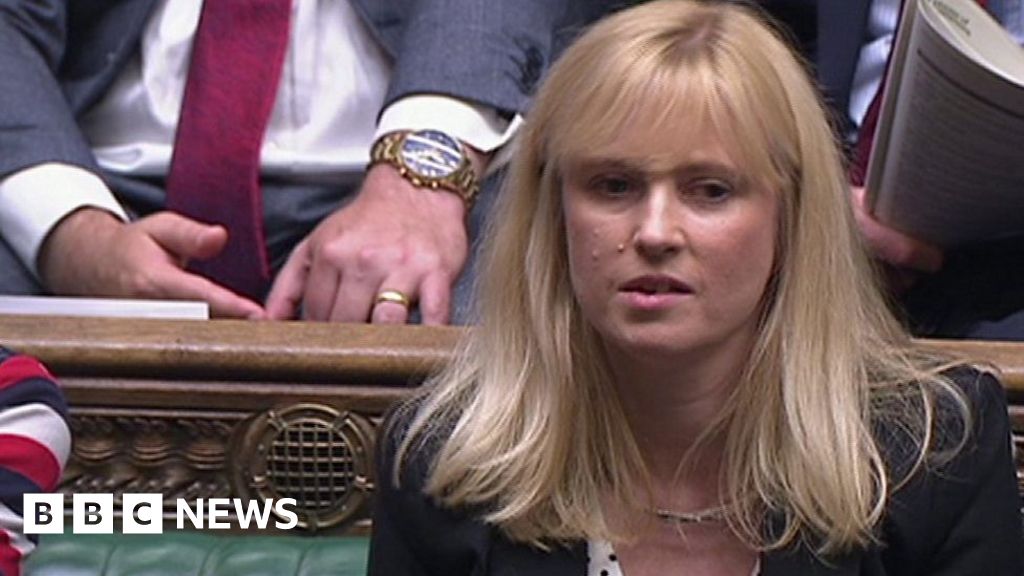 Rosie Duffield said 52 women have been killed so far this year in the UK, as she called for the government to enshrine in law “a woman’s right to choose” on abortion.

The Labour MP said rights to free speech, safe spaces, fairness in sport, and describing their own bodies were “all under threat”.

Deputy PM and Justice Secretary Dominic Raab paid tribute to her for standing up for women’s rights and spoke of the “appalling harrassment, trolling and bullying” she had faced.

But addressing the US Supreme Court’s change of law on abortion, he said there was no “strong case for change” in Britain.

Ministers to meet energy giants over cost of living