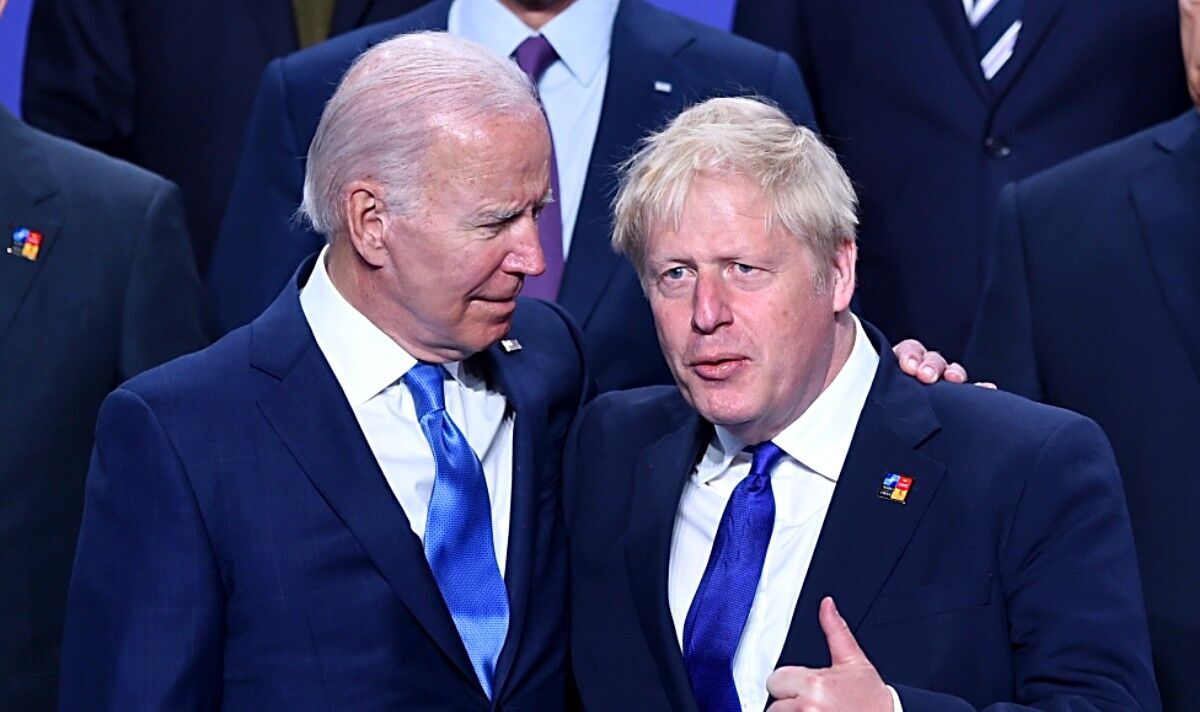 Sarah Churchwell, the chair in public understanding of the humanities at the School of Advanced Studies, claimed the Prime Minister is “distrusted” and “disliked” by both the US president and his vice-president, Kamala Harris. Speaking to the New Statement’s Politics Live Conference, she said: “I don’t think it’s just the case that Boris Johnson is distrusted by the administration. He is also actively disliked.”

She added: “He’s disliked because they perceive him to have been racist in his treatment of Obama.

“Both Biden and Kamala Harris feel that way about Boris Johnson, and that’s a problem.”

Mr Johnson was accused of being racist towards Mr Obama after he wrote an article for the Sun, in which he suggested that the removal of a bust of Winston Churchill from the Oval Office was “a symbol of the part-Kenyan president’s ancestral dislike of the British empire”.

“Boris part-Kenyan Obama comment is yet another example of dog-whistle racism from senior Tories.

“He should withdraw it.”

Mr Johnson also faced criticism from people close to the Obama administration in 2020, when a former spokesperson for the politician described him as a “shapeshifting creep”.

Defending the remarks, which he made on Twitter but has since deleted, former spokesperson Tommy Vietor said: “I did not intend to suggest I spoke for Joe Biden, I don’t, but I stand by every word.

Despite the tensions, Ben Rhodes, a former national security adviser for the Obama administration, said he did not think the Biden administration would be looking for “revenge”.

Speaking to the Guardian, he said: “At the end of the day, I actually do not think most of the incoming Biden people – certainly Joe Biden – are going to be looking for revenge on Johnson.”

But Mr Rhodes added: “In these Brexit negotiations, the most sensitive issue is Northern Ireland.

“The Democratic party, and Joe Biden especially, cares a lot about the Northern Ireland accords.

“Donald Trump could not care less about it, and he was a political ally of Johnson and a huge supporter of Brexit.

“Johnson is now going to have a US administration that will look negatively at any efforts to mess around with the Northern Ireland status, so his biggest job [negotiating Brexit] just got harder.”