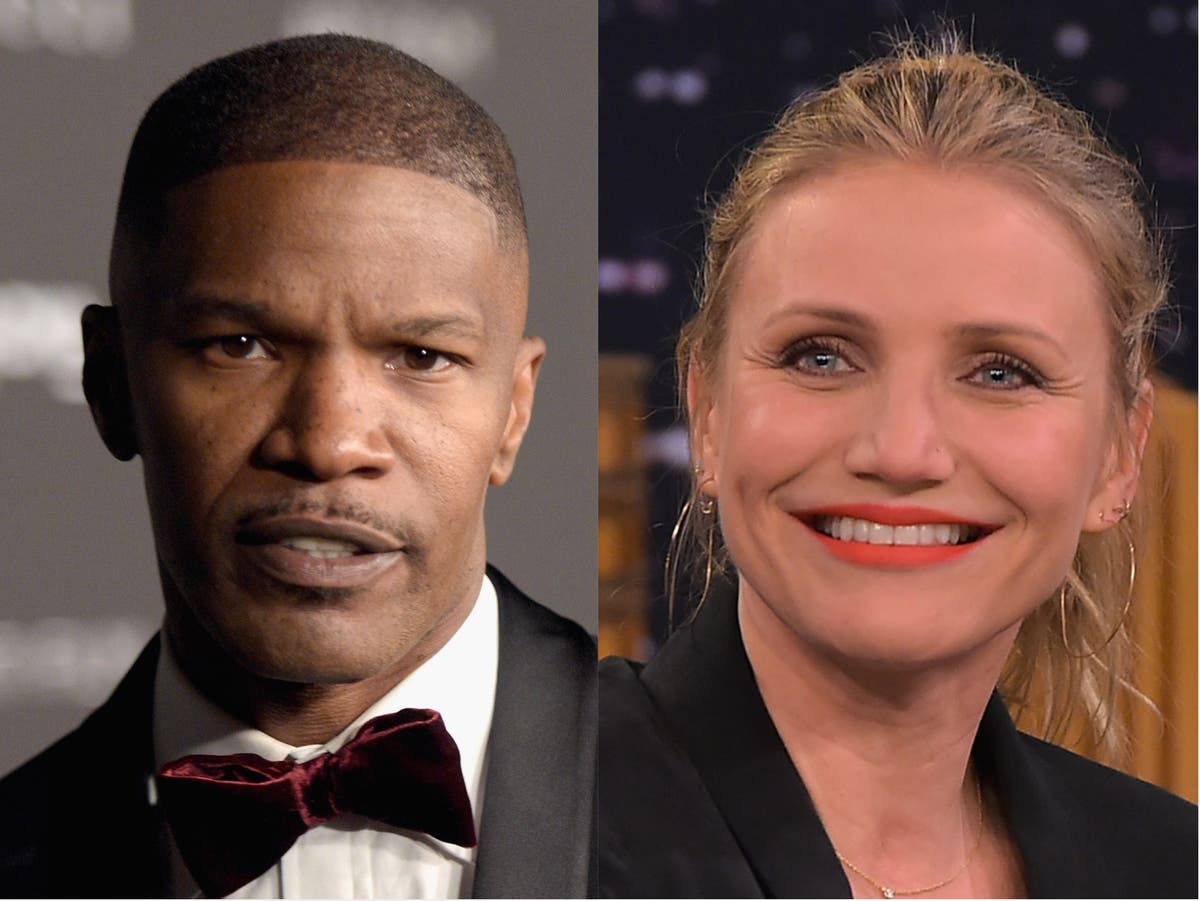 Cameron Diaz is coming out of acting retirement, it’s been revealed.

The Charlie’s Angels star hasn’t made a film since 2014, when she starred in an adaptation of the musical Annie alongside Jamie Foxx, who was her co-star in 1999 film Any Given Sunday.

Diaz, 49, will now return to screens alongside Foxx for a brand new Netflix comedy film titled Back in Action.

Foxx announced the news, writing on Twitter on Wednesday (29 June): “Cameron I hope you aren’t mad I recorded this, but no turning back now. Had to call in the GOAT to bring back another GOAT. @CameronDiaz and I are BACK IN ACTION – our new movie with @NetflixFilm . Production starting later this year!!”

He then shared a phone call he had with Diaz and NFL star Tom Brady, who gave the actor his tips on successfully “un-retiring”.

“I feel excited but I don’t know you to to do this, y’know?’ Diaz said on the call.

In 2021, the actor said she found her film career prevented her from managing other parts of her life.

Speaking to actor and comedian Kevin Hart on his new talk show, Hart to Heart, she said: “When you do something at a really high level for a long period of time, when you’re the person that is delivering one thing, you’re the person on the screen, all parts of you that isn’t that has to sort of be handed off to other people.”

Diaz, who is married to Good Charlotte star Benji Madden, with whom she welcomed daughter Raddix in December 2019, said she reached this conclusion when she was around 40.