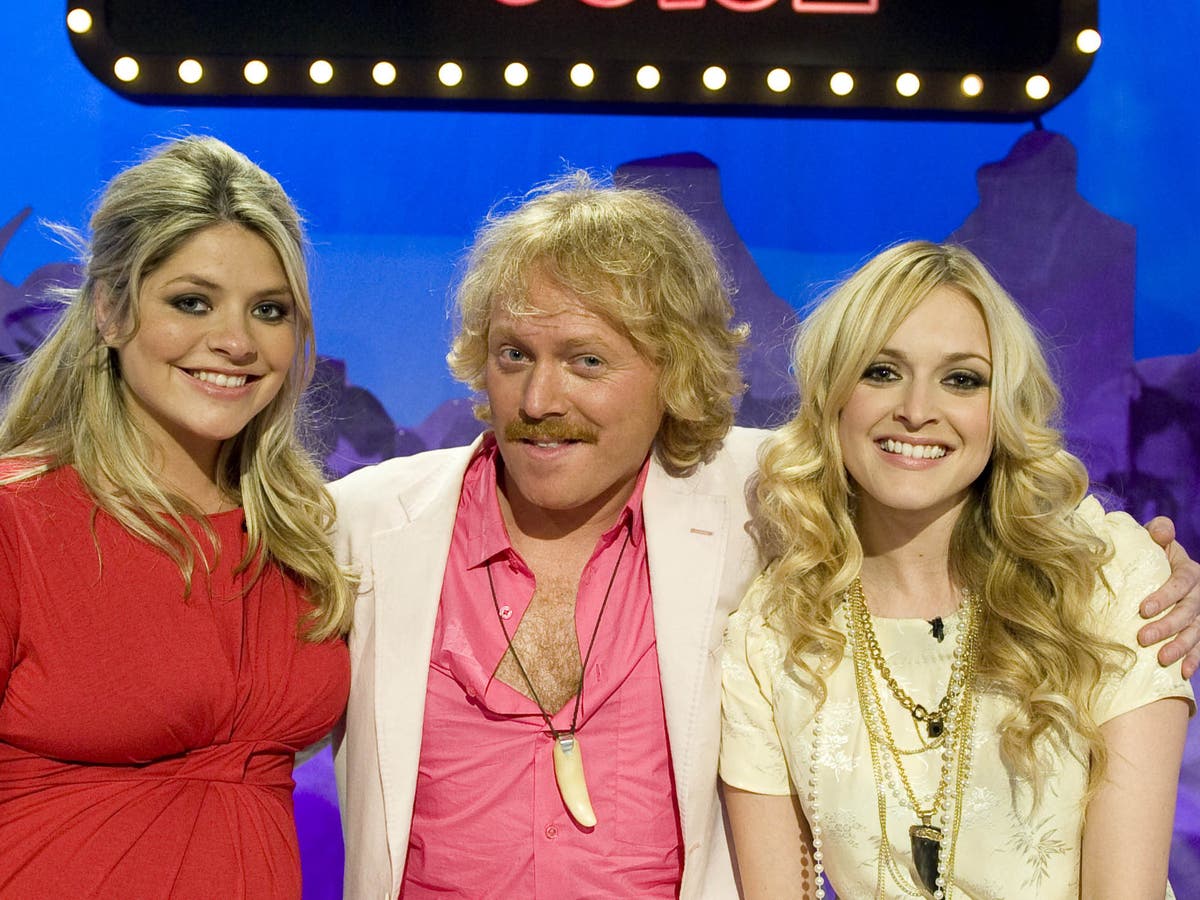 When life gives you lemons, you make lemonade. When life gives you Keith Lemon, you unfortunately have to make do with Celebrity Juice. The reality series – in which comedian Leigh Francis assumes the role of his spray-tanned alter-ego Lemon, subjecting a slew of celebrities to debasing tasks and lewd panel show banter – has been squatting on our TV screens for 14 years. That’s 26 seasons to date. But after two more farewell specials, the end is finally nigh: Celebrity Juice has been squeezed out.

ITV announced on Wednesday (29 June) that the series will be coming to an end this year. Naturally, the cancellation of any programme that has run for such a long time is going to be something of a big deal; Celebrity Juice pre-dates Glee, Avatar and the Obama administration. Few, however, would describe it as “venerable”. Rather, it’s just uncannily long-lived, the sort of televisual equivalent of UHT milk or tinned Spam. But while Celebrity Juice’s fans can be excused a few tears after all this time, the fact is that this is not some great loss for the medium. This is dead wood that has finally been lopped off the tree. Celebrity Juice was one of the most puerile, substanceless shows on TV. We should be bidding it good riddance.

When it comes to comedy alter-egos, it goes without saying that Lemon is fathoms below something like the genius of Alan Partridge. Even the listless satire of Al Murray’s Pub Landlord seems like a creation of Brechtian brilliance compared to Leigh’s obnoxious, limply conceived counterpart. But Celebrity Juice’s problems have always been deeper than just the repellent Lemon persona. For much of the time that Celebrity Juice was on air, its humour was principally concerned with crass, smirking sex jokes. Lemon was a mouthpiece for lowest-common-denominator innuendos and dubiously ironic sexism. In recent years, it had, to some extent, cleaned up its act. The laddishness has been tempered, the bawdy banter modernised a little. It’s a good job, too – watch some of the official “best of” clip shows the series has compiled for YouTube, and the overall vibe is one of seedy, 1970s-style prurience. But with the series throwing its whole raison d’être out the window, what are we left with? Not all that much. Even the show’s own fans complained about its direction in later years, particularly after the departures of team captains Fearne Cotton and Holly Willoughby in 2018 and 2020 respectively.

Celebrity Juice was born out of the Noughties panel show boom, when British TV executives were commissioning Mock the Week knock-offs like their lives depended on it. In their haste to get as many out as possible, though, it seems they quite often forgot the need for a cogent premise. Celebrity Juice started life as a kind of topical news quiz, before morphing into an eccentric challenge show. Why, exactly? The public, it seemed, just loved to see celebrities brought down a peg or two – show they’ve got a sense of humour about themselves, show they can chum it up like regular people. Celebrity Juice is far from the only offender here, of course. It’s an allure that several of the lower-brow US talk shows have really dialled into – The Late Late Show with James Corden in particular – as well as countless reality shows going back decades. But Celebrity Juice is one of the most vacuous examples around, one that has no other impetus except the fleeting schoolyard snickers of Danny Dyer pulling out his oversized testicle to show to Holly Willoughby, or Willoughby and Cotton suggestively chomping down on each end of a banana (a tendency to fetishistically tease same-sex intimacy between female contestants being just one of the show’s depressing sexual hangups).

There’s nothing inherently wrong with lowbrow humour. A good pratfall can blow an Oscar Wilde bon mot out the water. But there still has to be craft behind it. Compare Celebrity Juice to some of the programmes fronted by the comedian Harry Hill – TV Burp, or Alien Fun Capsule. These too are broad and daft in their comic sensibilities. But they’re also more surreal, and much less prurient: lowbrow comedy done properly. Celebrity Juice was, at the end of the day, utterly witless and devoid of imagination in lampooning its guests.

It is perhaps unfair to single out Celebrity Juice for such protracted condemnation when so much other British TV programming is just as bad. But for 14 years, it’s consistently been near the bottom of the heap, a dispiriting reminder of just how low the bar really is. Its cancellation has come 13 years too late.