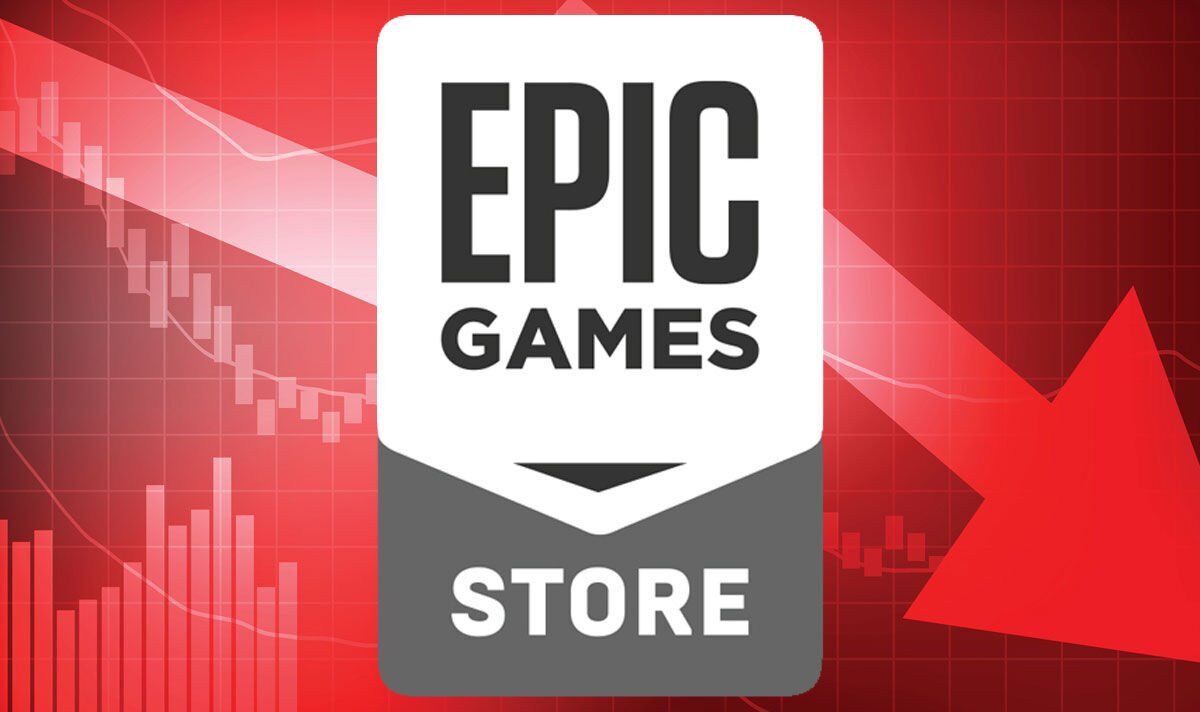 Epic Games Store users are reporting issues with the launcher app for the Steam rival, saying they are getting a socket open error message when they try to use it.

Independent outage monitor Down Detector has recorded a huge spike in Epic Games Store down reports which began around 9pm UK time.

At the time of writing, downdetector.com has registered a peak of more than 2,000 reports of the Epic Games Store down.

While on Twitter Epic Games Store users have been discussing the problems they’ve been facing, saying the socket open error has appeared for them when they try to log in.

One tweeted: “@EpicGames I just got kicked out of the EGS randomly, I’m unable to login because of an “open socket error” and I can’t reset my password because during the process – I get an error saying my “code is unrecognized” even though I had just started the recovery process.”

While another posted: “Err…@EpicGames, your launcher is broken.”

Another posted: “@EpicGames servers are down. Just wanted to play some bioshock man”.

And one added: “Hey @EpicGames, I’m having an issue with your Two-Factor sign-in process. I tried going through your support page to get help but that too requires that I use Two-Factor to sign-in.”

Not long after reports of login issues emerged the official EOS Status Twitter confirmed they were investigating reported sign-in problems.

This account is the official Twitter for Epic Online Services and provides status updates when problems hit.

The @EOSStatus Twitter posted: “We’re investigating an issue that is causing players to be unable to sign into their Epic Games Account. We’ll provide an update once the issue is resolved.”