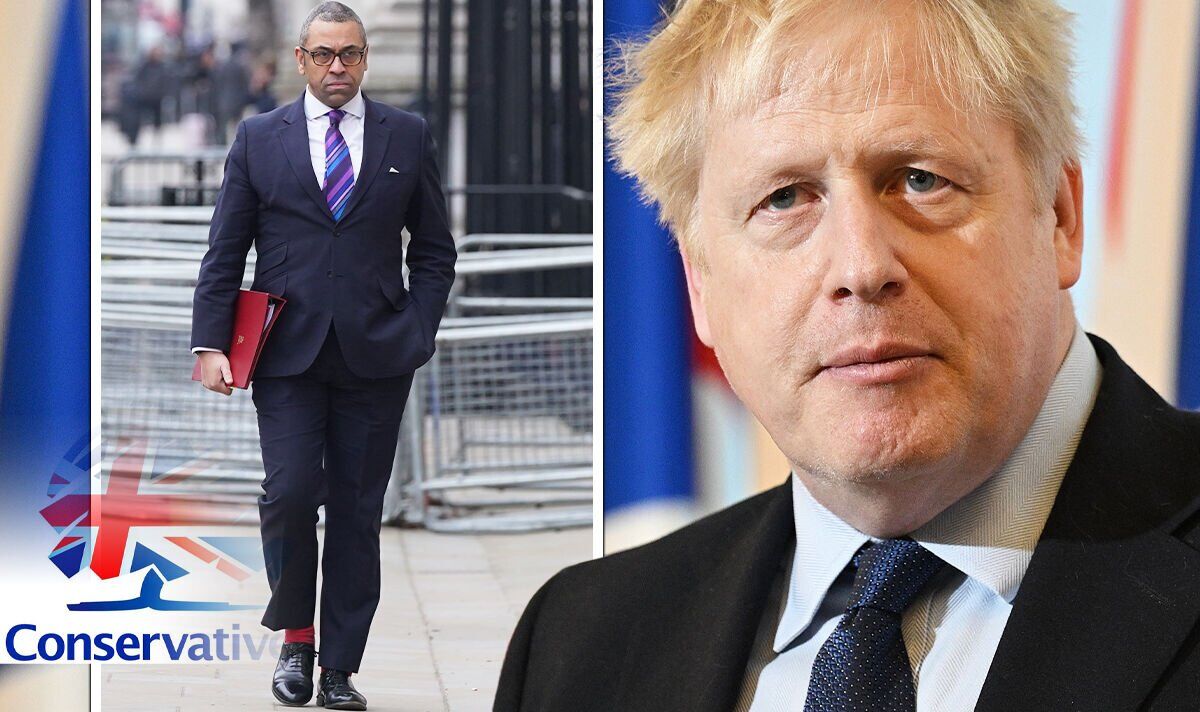 A source told Express.co.uk: “James [Cleverly] has been approached to do the job. No offer has been made but a conversation has been had.”

The idea has support within the cabinet after what they believe was a “lacklustre” chairmanship by Mr Dowden.

One Cabinet minister told Express.co.uk: “James would be a great choice. He is a proper campaigner and would bring some of the energy we have been missing at CCHQ (Conservative Central Office).”

Mr Cleverly, who is currently Liz Truss’s number two in the Foreign, Commonwealth and Development Office (FCDO) is understood to have said he would be “willing to do it” but is concerned that he has “been there done that.”

Mr Cleverly, a leading Brexiteer and former leadership candidate, was Boris Johnson’s party chairman after he won the leadership contest against Jeremy Hunt in 2019.

He led the party operation during the emergency Brexit election in 2019 and helped the Prime Minister secure an historic 80-seat majority, the biggest for a Conservative leader since Margaret Thatcher’s win in 1987.

As chairman he took on the role of leading on television interviews and famously clashed with Sky’s Kay Burley when she empty chaired him after she claimed he had turned down an offer to come on her show.

READ MORE: Plan to tackle illegal immigration ‘WILL fail because of May’