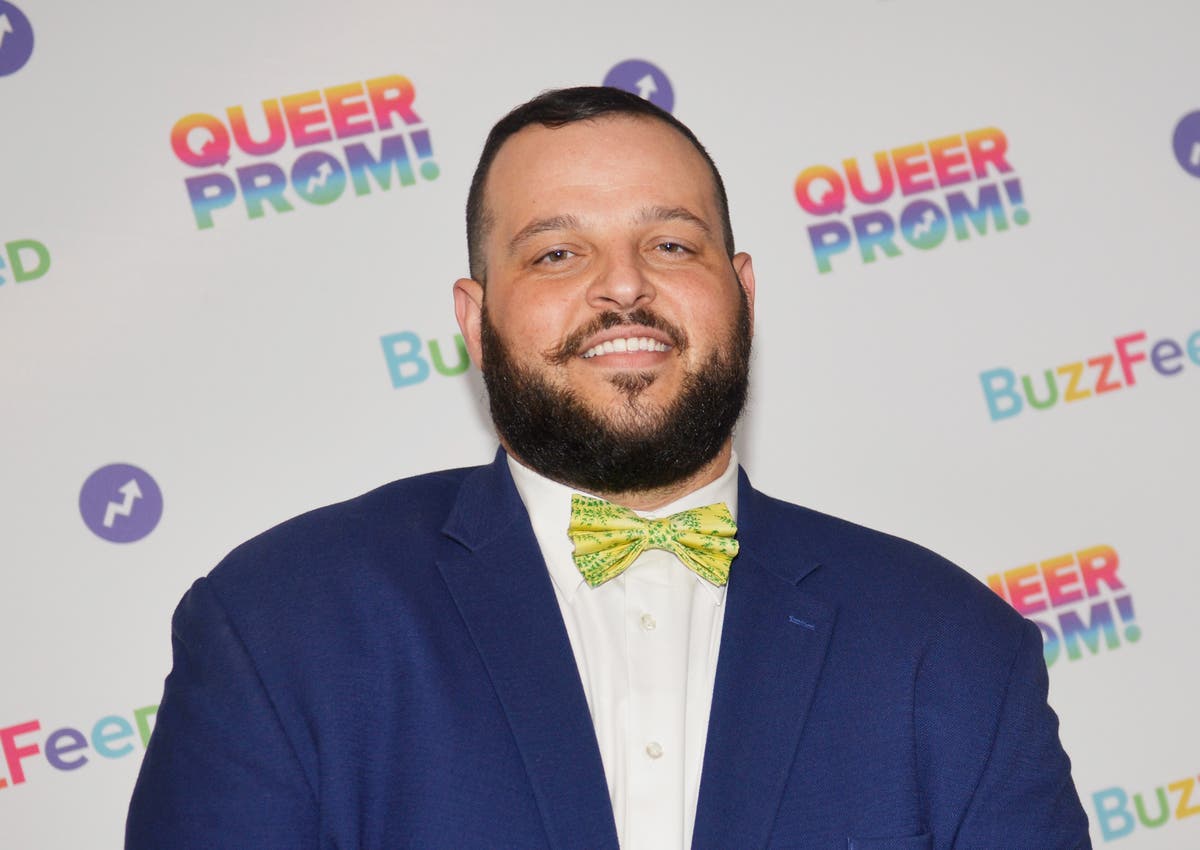 Daniel Franzese has recalled an earlier moment in his life when he forced himself into conversion therapy.

The actor, 44, starred as Damien – the openly gay best friend – in 2004 comedy film Mean Girls. However, before he landed the role, he willingly underwent conversion therapy at 21 years old.

Speaking to Page Six about the traumatic experience, Franzese said that while he was raised in a family that “lovingly tolerated” homosexuality, it was the “world around” him that made him “feel like being gay was not ok”.

“I went to one-on-one therapy sessions with a person who was trying to change me straight and make me pray the gay away and alienate all my allies.”

He described it as six months of “brainwashing”.

“They told me to tell my mom that my mom was the reason that I was leaning toward bisexual thoughts or whatever because she was so open,” Franzese explained.

“They made me come out to my mom, who was literally like my best ally, and say, ‘It’s your fault.’”

He said this led to a falling out with his mother who was “so hurt”.

It wasn’t until after the therapist admitted that he too “used to be gay”, that the Bully actor realised he needed to leave for good. He later reconciled with his mother.

Franzese further remembered receiving a fan letter that thanked him for his LGBT+ representation in Mean Girls, as it gave them “something in the media” that they could point to and say, “That’s me, and I’m proud”.

“And to me, that was really impactful because that’s all I was missing,” he added.

“Like, I was just missing one person that told me that I could do that. I could be who I want to be and do what I want to do.”