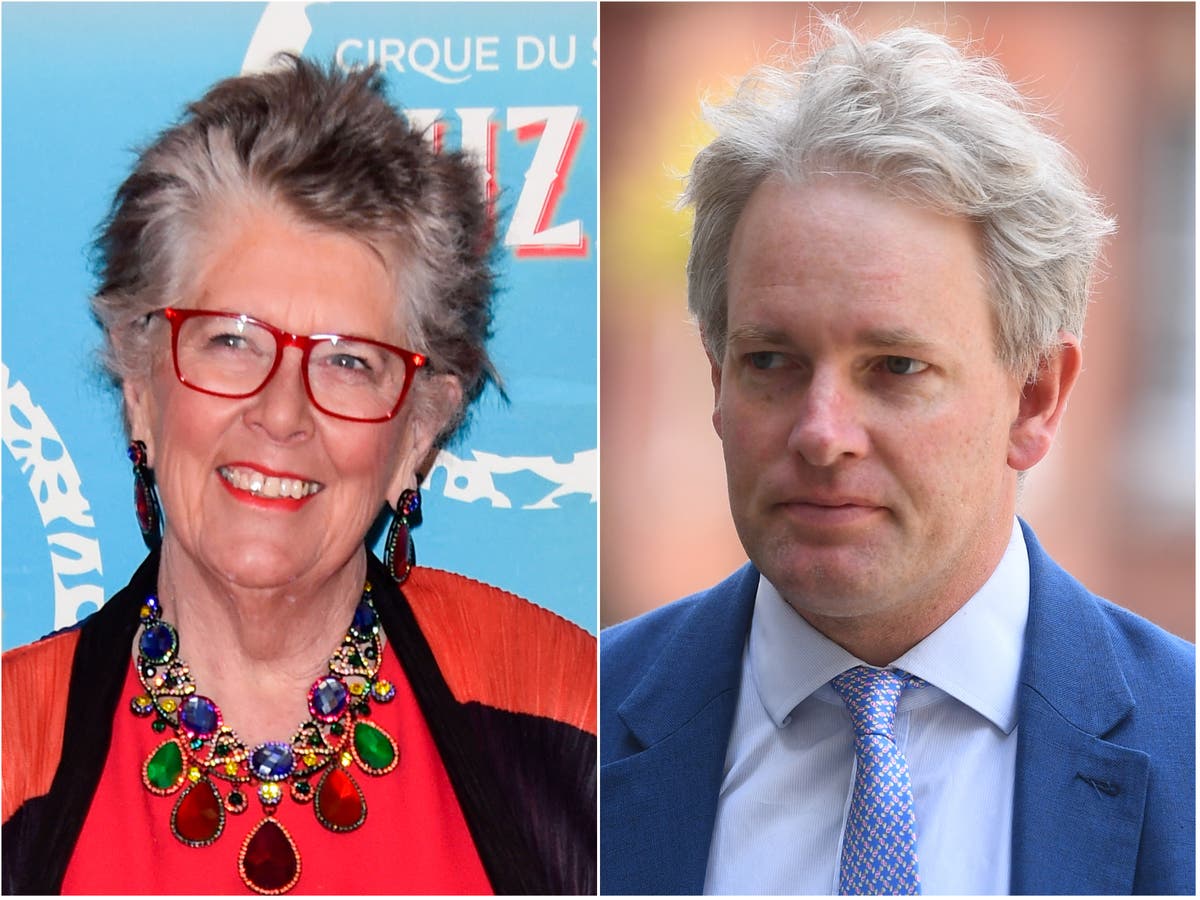 Prue Leith’s MP son Danny Kruger has angered some The Great British Bake Off viewers with his comments on abortion and women’s bodily autonomy.

Kruger, who represents the constituency of Devizes in Wiltshire, appeared in the House of Commons on Tuesday (28 June).

While discussing the US Supreme Court’s recent decision to overturn Roe v Wade, which protected the right to have an abortion, the Conservative politician shared his own views on the topic.

“I probably disagree with most members who have spoken so far about this question,” he stated.

“They think that women have an absolute right to bodily autonomy in this matter; whereas I think in the case of abortion, that right is qualified by the fact that another body is involved.”

As others in the House audibly protested at his words, Kruger then asserted that the topic was one that deserved political debate.

“I don’t understand why we are lecturing the United States on a judgement to return the power of decision over this political question to the state,” he said.

In response to these comments, some people have shared their disagreement with Kruger’s views.

“How is this OK? How on earth can your son be saying this openly,” one wrote directly to Leith on Twitter. “A woman’s right to bodily autonomy is simply that, a woman’s right! I’m disgusted. You should be ashamed.”

Another took offence to the issue being reduced to a political line rather than considering the individuals in an abortion scenario.

They wrote: “So, so tired of men making other people’s bodies their political tennis courts. This isn’t a cute topic for you and your friends to have edgelord debates about, you absolute w***er. We have rights. Hope Prue Leith disinherits you and spits in all your birthday cakes.”

Someone else simply stated: “Prue Leith’s son is an absolute horror,” while another argued: “Of all the things Prue Leith has come out with, I think Danny Kruger might be the worst.”

Leith shared Kruger with her late husband Rayne, as well as daughter Li-Da.