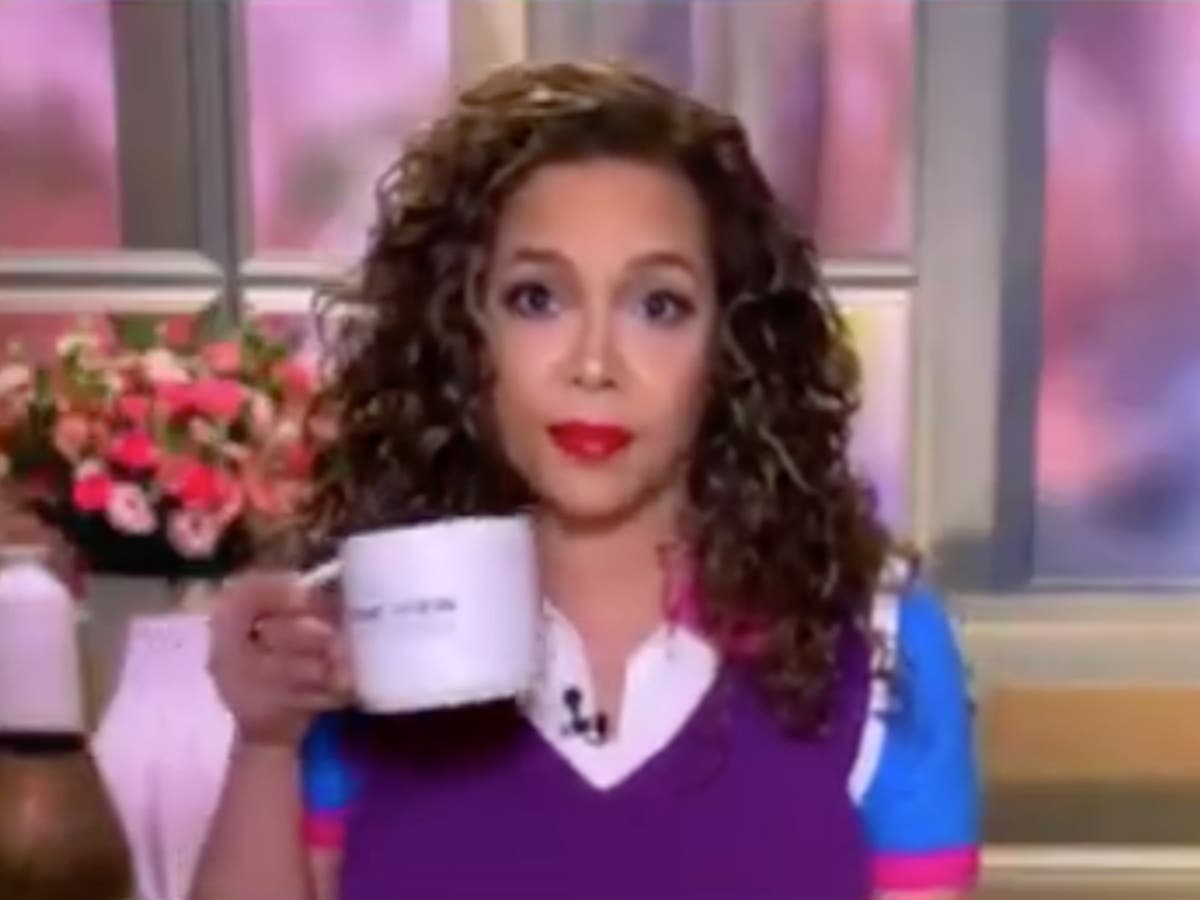 The View’s Sunny Hostin spoke about her “radical” pro-life stance, claiming that she doesn’t “believe in abortion at any time”.

The host, 53, addressed the topic on Monday’s (27 June) episode of the talk show, just days after the US Supreme Court overturned the 1973 landmark Roe v Wade decision over abortion rights. The court ruled in favour of a Mississippi law that outlaws abortion at 15 weeks of pregnancy.

When asked by co-host Sara Haines whether she believed in abortion even in the event of incest or rape, Hostin confirmed: “No, I don’t.

“And that’s considered very radical for many people and it’s because I’m Catholic and that’s my faith.”

“This has always been a very difficult discussion for me,” she added.

“But what is not difficult for me is the fact that this is an activist Supreme Court and they should not be deciding the law based on their faith.”

Hostin’s views contradict many celebrities who have spoken out against the Supreme Court’s ruling, including Phoebe Bridgers, Sophia Bush, and Taylor Swift.

Meanwhile, a petition calling for the removal of Whoopi Goldberg from The View has reached more than 36,000 signatures after she made controversial comments about the Holocaust.