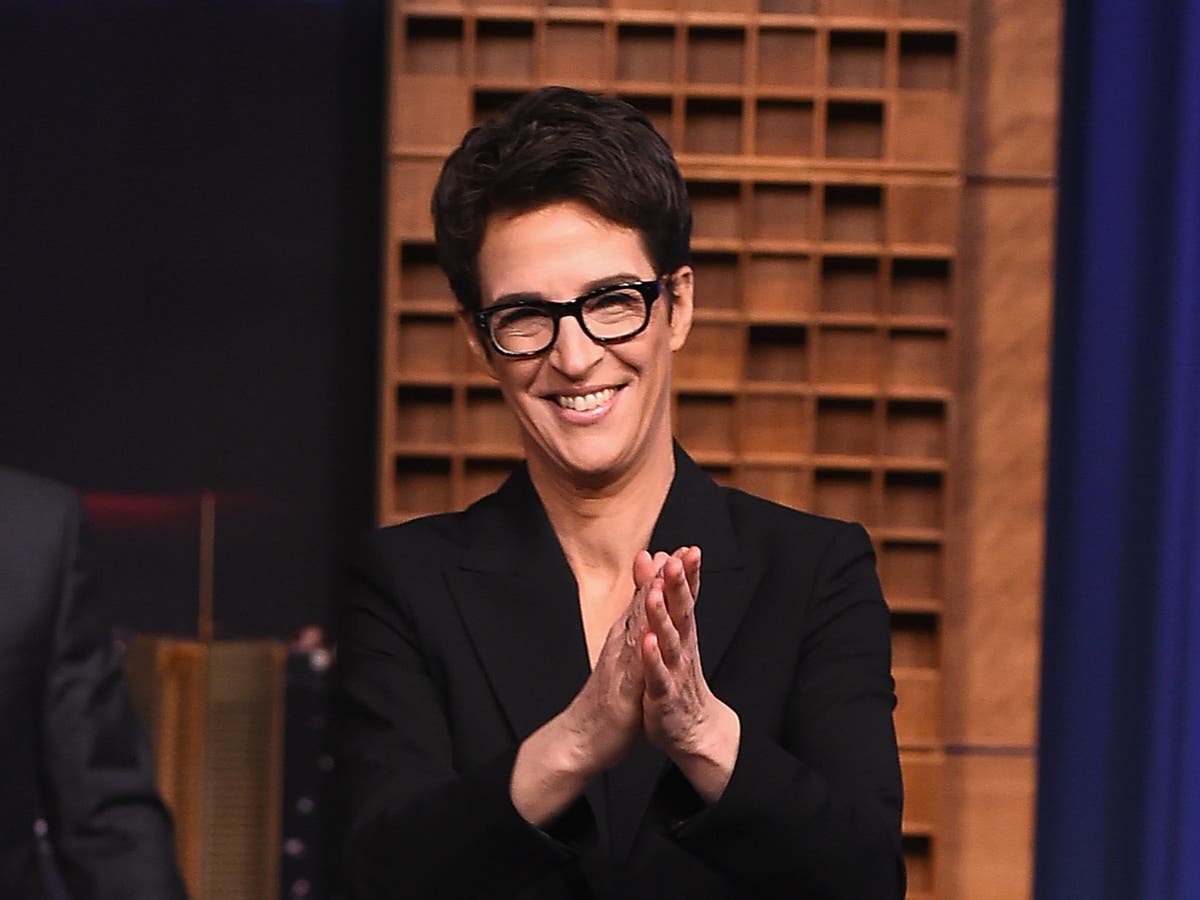 MSNBC has named Rachel Maddow’s replacement for her 9pm hour.

For over a decade, Maddow hosted The Rachel Maddow Show five nights a week, but in April she announced that she would be scaling back. She currently hosts the political talk show once a week on Mondays.

On Monday (27 June), the network announced Alex Wagner would be replacing Maddow beginning on 16 August.

From 2011 to 2015, Wagner previously worked for the network hosting her daytime show Now with Alex Wagner. In February, she returned to MSNBC as a senior political analyst and guest anchor.

“Alex Wagner in the 9pm hour was a clear choice. Her unique perspective – built on more than two decades in journalism – and tenacious reporting in the US and abroad will help our audiences contextualise what matters,” MSNBC’s president Rashida Jones told The New York Times.

“I am looking forward to watching Alex thrive in MSNBC’s primetime lineup.”

According to the outlet, Maddow’s Monday show will continue with its title The Rachel Maddow Show. A name for Wagner’s show is yet to be decided.

“I’m honoured to be anchoring a key hour of television in such a critical time for American democracy,” Wagner said.

The political news veteran’s takeover will come during a crucial time for the network, as it prepares to cover the US midterm elections.

“In many ways, the stakes have never been higher, and there’s no better place to explore this moment than MSNBC,” she said. “I’m thrilled to be coming home.”