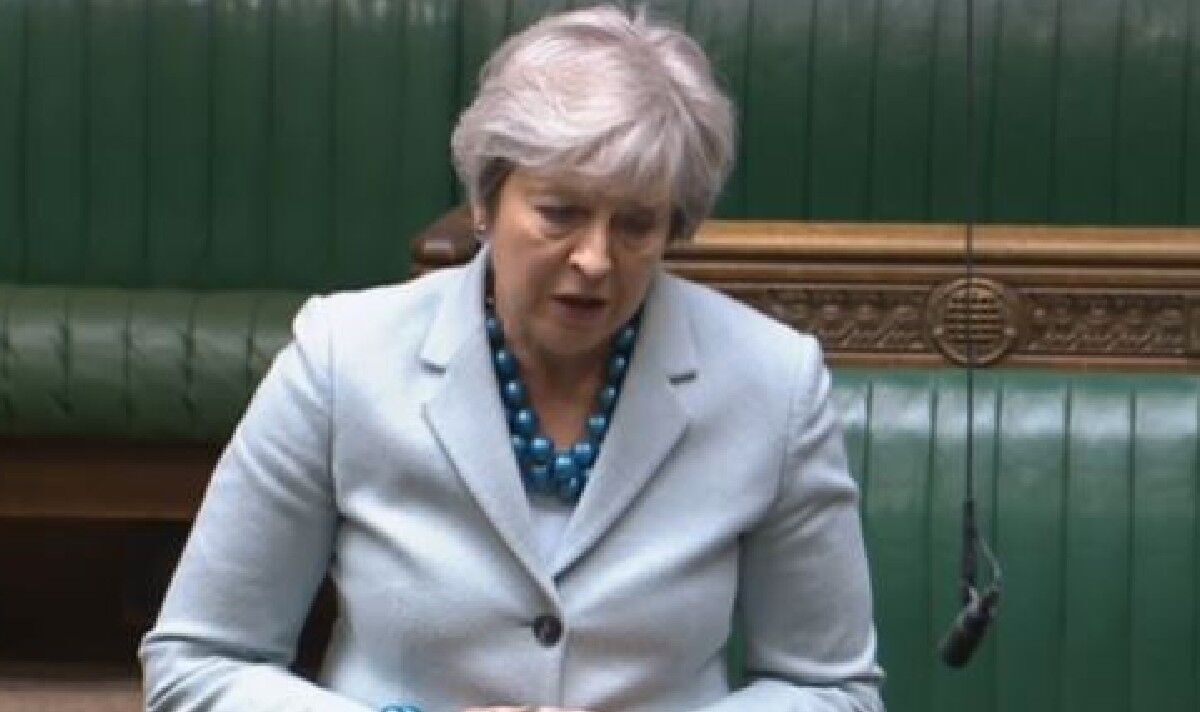 Ms May said: “Do I consider it to be illegal under international law, will it achieve its aims and does it at least maintain the standing of UK in the eyes of the world? My answer to all three of those questions is no.”

“I expect they are saying to themselves, why should they negotiate in detail with a Government that shows itself willing to sign an agreement, claim it is a victory, and then try to tear part of it up in less than 3 years’ time.