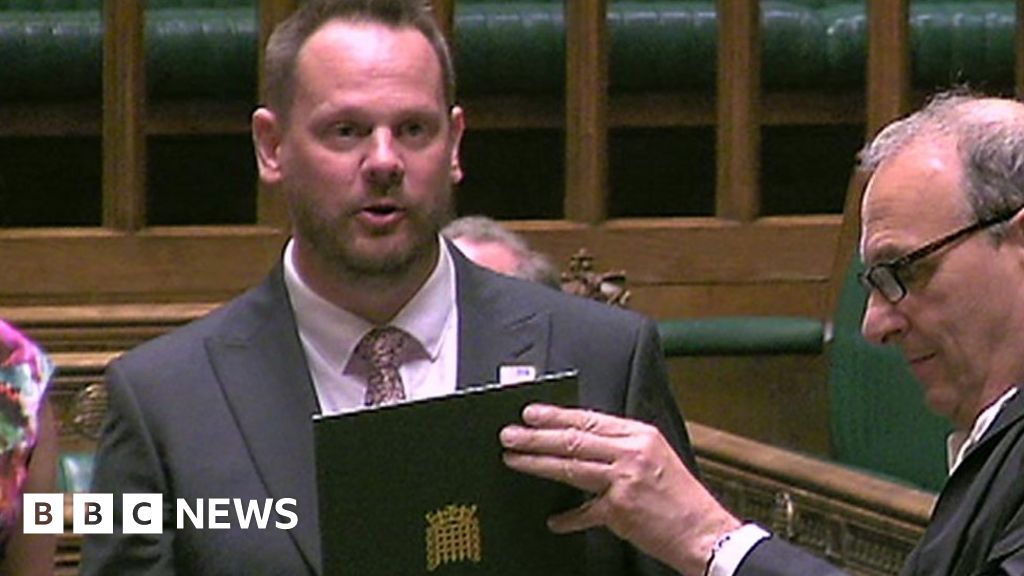 The two newest MPs, who overturned Tory majorities last week, have been officially signed into their new jobs.

Simon Lightwood, who won Wakefield for Labour, and Richard Foord, who took Tiverton and Honiton for the Liberal Democrats, can now sits as MPs in the House of Commons.

Their by-election gains increased pressure on the PM, who is currently at the G7 meeting in Germany.

Johnson will lead Tories at next election, says Brandon Lewis