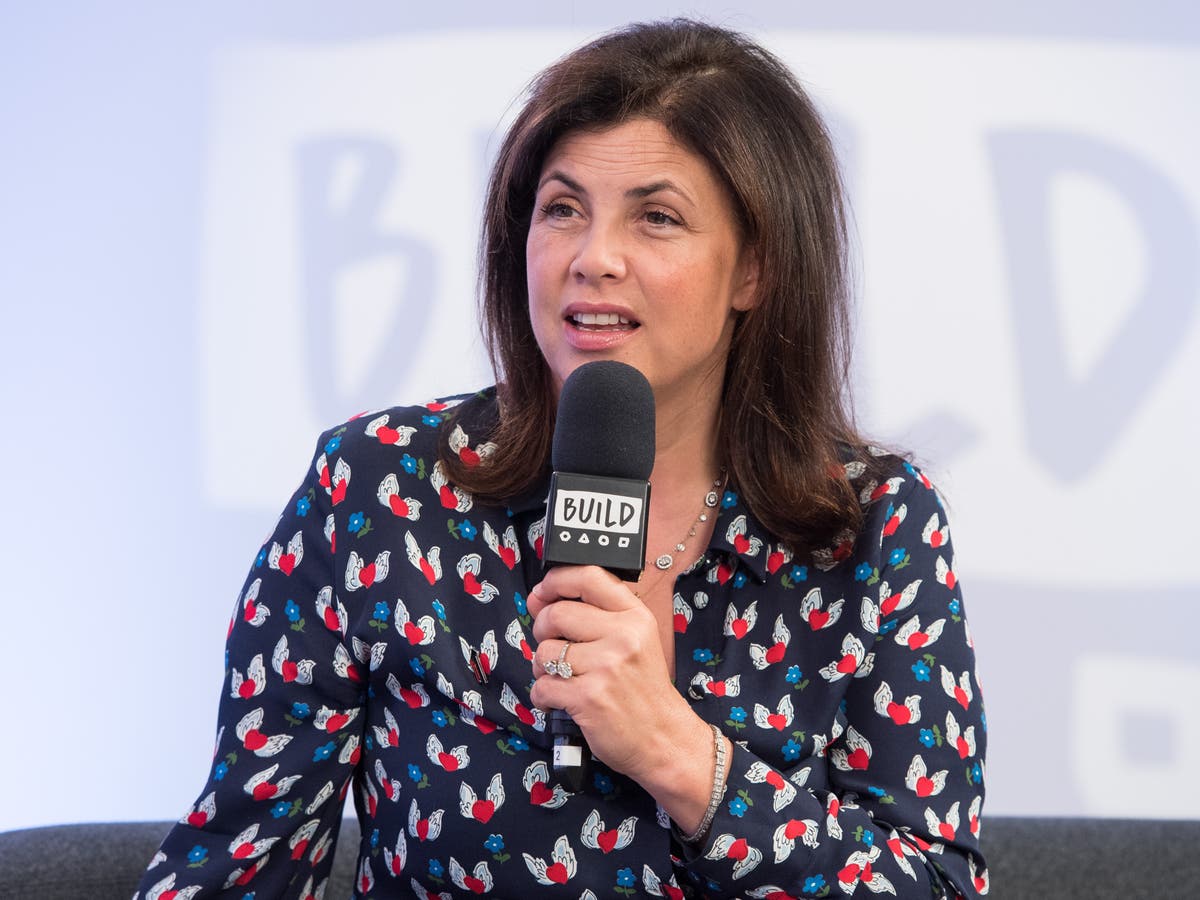 Kirstie Allsopp has confessed to swallowing one of her AirPod earbud headphones.

“In other news, I just swallowed an AirPod while downing my vitamins, I don’t recommend it. I’ve managed to chuck it back up without having to go to hospital, but my throat is really quite sore,” she wrote.

Amazingly, Allsopp only realised her mistake by the process of elimination, upon noticing that one of her AirPods had gone missing: “AirPods in pocket, put vitamins in pocket while getting glass of water, chucked vitamins into mouth, gulped water, go for second lot, see one AirPod in hand, check pocket, check handbag. Realise there’s only one place it could be,” she wrote.

The mix-up, and Allsopp’s confession, had Twitter users in hysterics.

“We have a mouse in our house that ate my headphones last night, but now I’m slightly more worried we have a Kirstie Allsopp infestation,” wrote one user.

“I will never afford a home while your generation has the luxury to eat electronics,” joked another, referencing Allsopp’s comments from earlier this year that more young people would be able to purchase a home if they refrained from unnecessary spending. Allsopp re-tweeted the post from her own account.

“Imagine having the audacity to go on about millennials buying coffee and eating avocados while the upper echelons eat AirPods,” wrote another. In addition to being a DIY guru, Allsopp is the daughter of Charles Allsopp, 6th Baron Hindlip and a former chairman of Christie’s.

Eventually, Allsopp took issue with the political edge of some of the jokes being traded at her expense: “It’s quite staggering how unpleasant people can be while telling you they have compassionate political leanings.”

She assured her followers that, apart from a sore throat, she feels fine after the self-described “banana skin moment”.