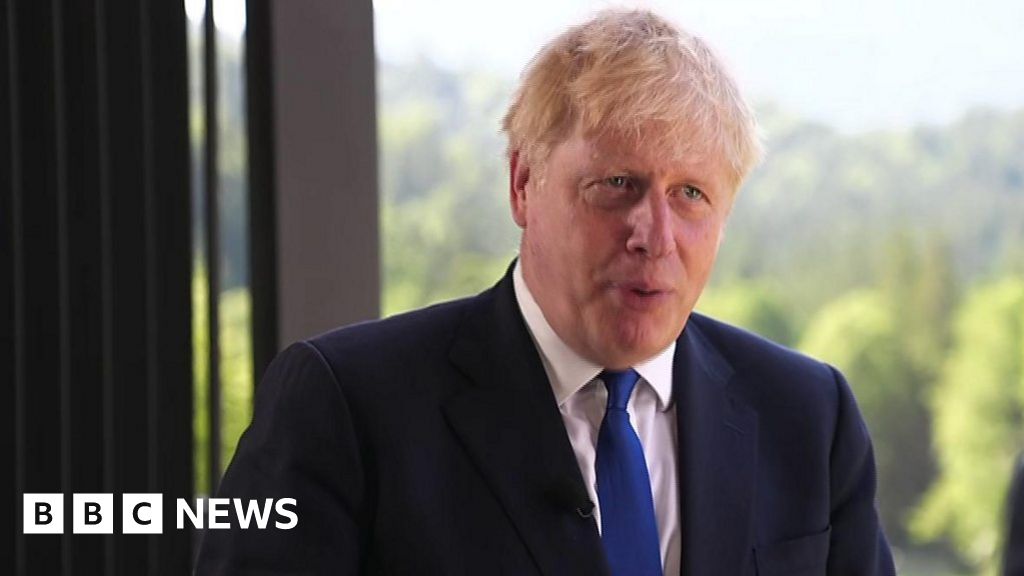 The UK’s prime minister has compared standing up to Nazi Germany with the conflict in Ukraine, following Russia’s invasion.

Mini-budget: Conservatives ‘not into politics of envy’