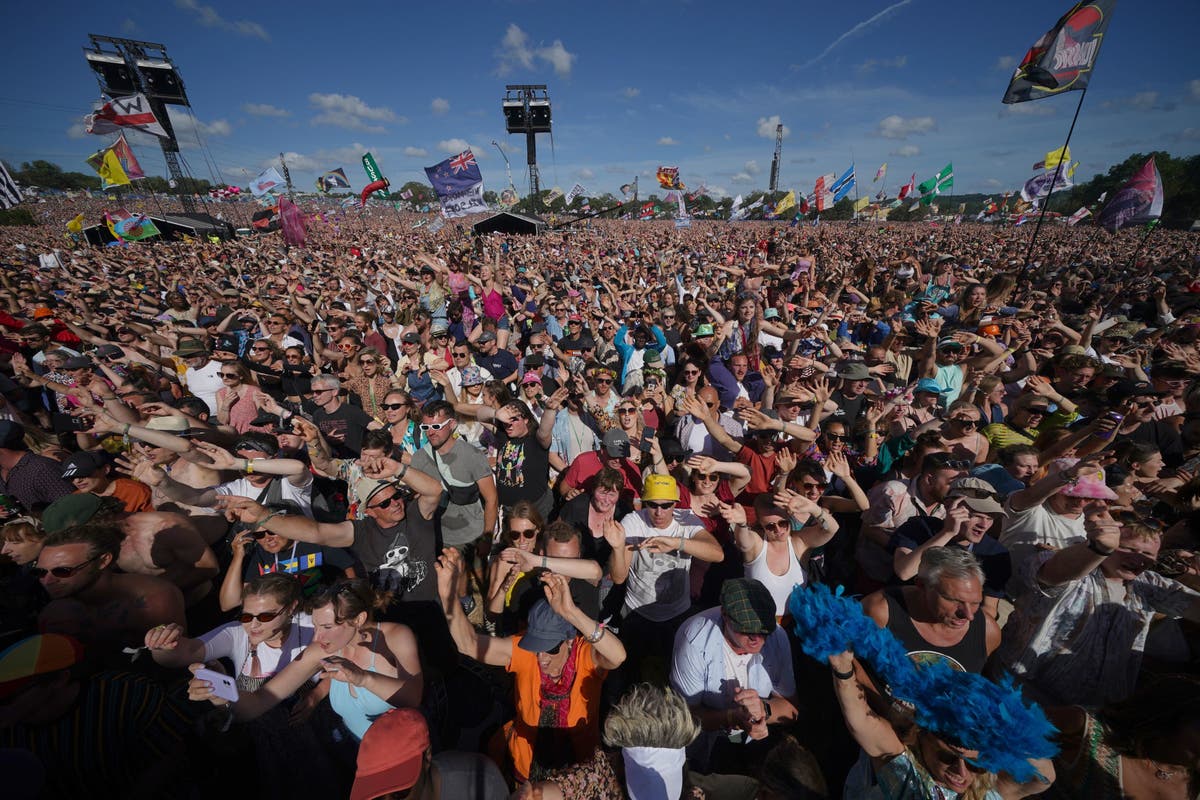 Although Paul McCartney fans are likely still reeling from his jaw-dropping headline set on Saturday night, there’s been plenty for fans to get stuck into already today (Sunday 26 June).

George Ezra turned up at the John Peel stage in what was possibly the worst-kept secret set in Glastonbury history, while jazz-fusion legend Herbie Hencock delighted crowds relaxing at the Pyramid stage with a virtuosic performance.

At 4pm, it was time for Diana Ross on the Legends Slot, drawing what has to have been one of the biggest audiences this teatime show has ever seen. The Supremes icon wheeled out all the show-stoppers, from “I’m Coming Out” to “You Can’t Hurry Love”, “Chain Reaction” and “Upside Down”. Unfortunately, some people couldn’t help but grumble about her singing (seriously), prompting many to come out in her defence.

Still to come we have sets from Elbow, McFly, US artist Lorde, the Pet Shop Boys, and Kendrick Lamar.