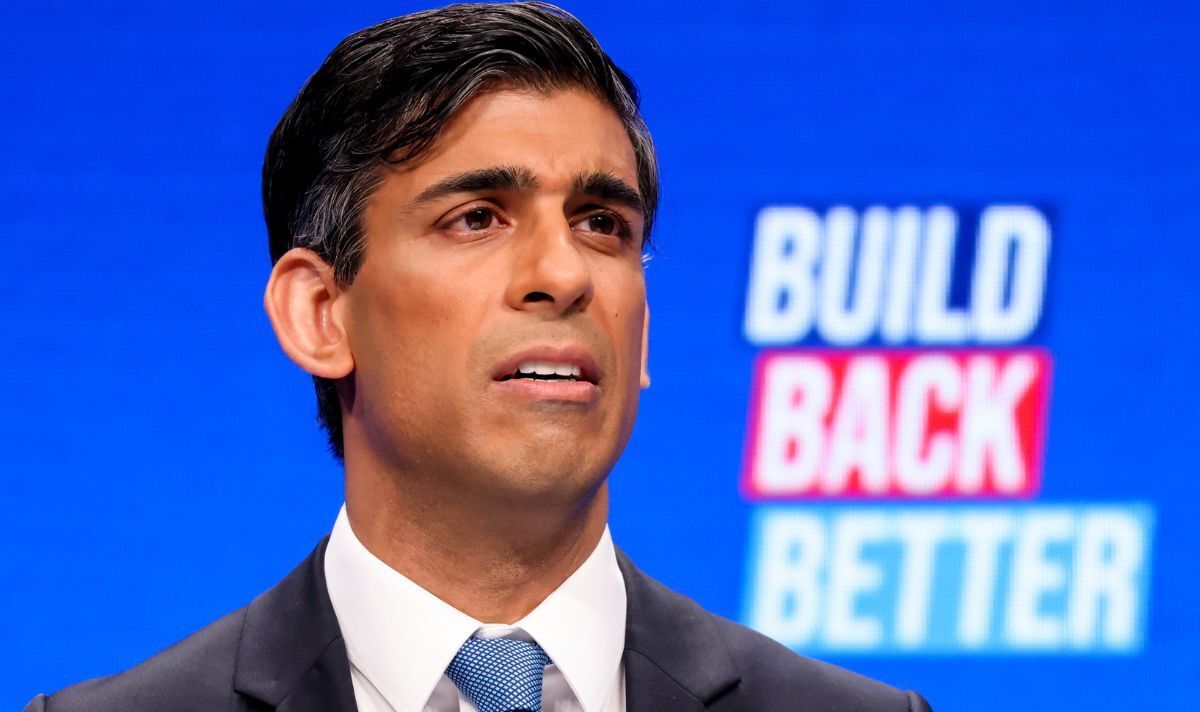 The cost of living crisis has taken a firm grip on the UK with fuel prices soaring – partly triggered by Russia’s war in Ukraine, which began on February 24. Petrol now costs 60p per litre more than it did 12 months ago and is edging dangerously close to the unwanted milestone of £2 per litre. On Friday, the price of petrol per litre passed 190p from 188.70p at the start of last week compared to just £131.32 per litre a year ago.

Diesel prices are edging ever closer to the £2 per litre mark, setting a record of 198.46p per litre at the end of last week – up from 196.06p just days earlier.

Coupled with the cost of living crisis, there are now fears the UK economy is heading dangerously close to a destructive recession.

Earlier this month, inflation has surged even further to a record high of 9.1 percent and the Bank of England has been forced to increase interest rates to 1.25 – and has warned there could be worse to come.

Conservative MP Sir John Redwood warned in a post on Twitter: “You cannot tax a country out of recession.

“If the Treasury keeps on trying to tax us more it will take us into a worse slump.

“Fuel is too dear so cut the tax on it.”

Last week, Sir John again called on the Government to lower taxes, suggesting this was a reason for the two by-election defeats, including in the Devon constituency of Tiverton and Honiton, where then Lib Dems reversed a massive 24,000 majority.

In a tweet following the disastrous results for his party, the Tory MP said: “Conservative voters stay at home when the Treasury serves up higher taxes instead of easing the cost of living squeeze.

He recently announced a further round of support for households facing the highest inflation since the early 1980s and which is expected to peak at above 11 percent in October.

The next budget is due to take place in the Autumn when Mr Sunak is expected to make a number of key announcements, but millions of Britons will want firm action taken well before then.

Last week, the Chancellor insisted the Government is “taking a balanced approach”, insisting it is doing everything possible to help tackle the cost of living while remaining on track to reduce debt.

He also emphasised the importance of “being responsible with the public finances” to ensure future generations “aren’t burdened with even higher debt repayments”.

Mr Sunak said: “Rising inflation and increasing debt interest costs pose a challenge for the public finances, as they do for family budgets.

“That is why we are taking a balanced approach – using our fiscal firepower to provide targeted help with the cost of living while remaining on track to get debt down.

“Being responsible with the public finances now will mean future generations aren’t burdened with even higher debt repayments and we can secure our economy for the long term.”