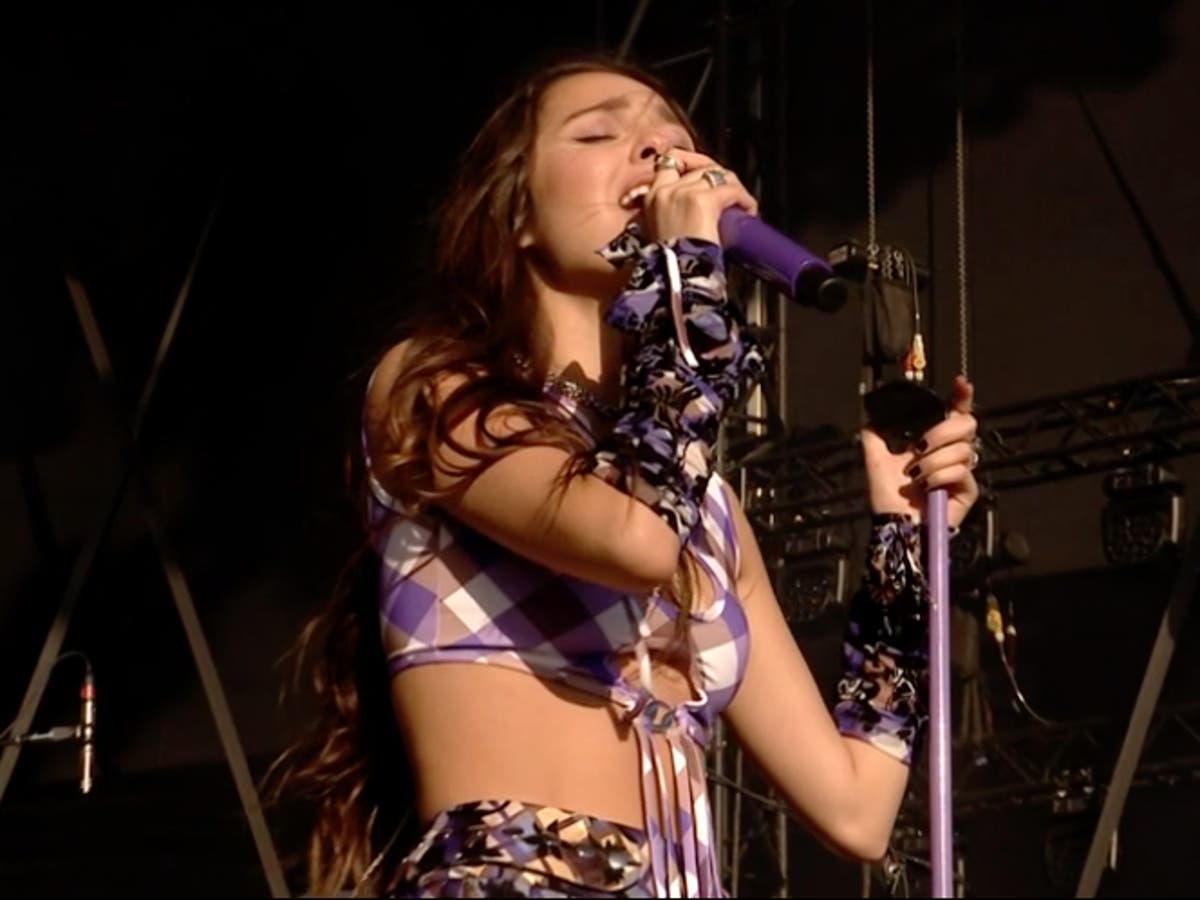 Glastonbury Festival 2022 is underway, with music fans from around the world flocking to Worthy Farm in Somerset, England.

On Friday 24 June, McCartney played a pre-festival gig in Somerset tonight, with tickets to the 800 capacity show selling out in under an hour.

Over on The Other Stage, rock band the Libertines opened proceedings after a powerful on-screen speech from Ukraine’s president Zelensky.

Wolf Alice, after worrying fans by announcing their flight from LA had been cancelled, managed to make it to the UK to perform their set on the Pyramid Stage this afternoon.

Among the US contingent, a sense of gloom hovers due to the devastating Roe vs Wade ruling by the Supreme Court. Artists including Phoebe Bridgers and the UK rock band IDLES are among the acts to condemn the decision so far.

Then came the moment we’d been waiting for, Billie Eilish’s history-making set as the youngest-ever artist to headline the Pyramid Stage solo.