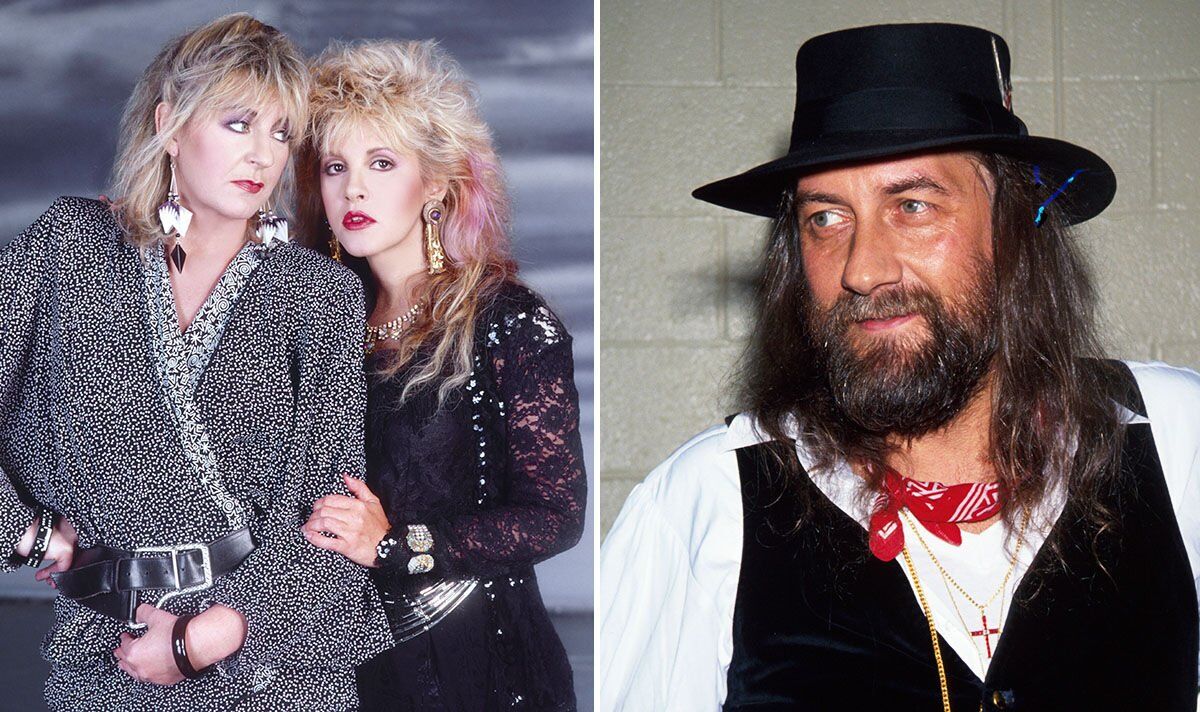 Fleetwood Mac’s best-known line-up managed to survive the relationship splits that inspired 1977’s incredible Rumours album. However, just 10 years later and guitarist Lindsey Buckingham had quit the band for the first time to focus on his solo career. Three years on in 1990, both Stevie Nicks and Christine McVie departed too, following the world tour to support the group’s 15th record Behind the Mask. At the time their publicist said it was an amicable split following heartfelt conversations and hopes to work on the next record, but there were rumblings that there was more than met the eye surrounding the break-up.

It was rumoured at the time that Stevie and Christine’s departure had been sped up by the publishing of drummer Mick Fleetwood’s memoir. But the co-founding member denied this near that tour’s end, saying: “That is nothing but tommyrot. At the time that Stevie decided to quit, she hadn’t read it. I think she and Christine just decided that it was time for them to leave. Stevie has a very successful career of her own, and she wanted to devote more time to it. Christine recently bought a farmhouse in England, and she wants to settle down and pursue her music and painting. As far as what I wrote about me and Stevie, I don’t think she had a problem. We were very much in love. I think she wished that I had written more.”

Keyboard player Christine said near the end of the 1990 tour: “In the last few years, it’s been more of a band than it’s ever been. I think we spent more time laughing in the last few years than in prior years. That’s one thing that’s held us together. But when the time comes for change, you know it, you feel it. Things can’t go on the same as always. You go around in circles.”As for Stevie, the singer admitted: “We are all individuals and have our opinions, and until three years go by and I see the whole thing with no chance of getting back together, I’ll never believe it’s over. I really believe everything is destined, and if we’re supposed to be together, we will be.”

As always, with the band, there were still many more ups and downs to come. The record was not a success and Fleetwood Mac disbanded for two years.

But in the end, Mick invited them one-by-one to join recording sessions soon after the break-up and by 1997 all five were back together.

Christine did only stay a year but has been back again with the band since 2014. As for Lindsey, the guitarist’s been out since 2018. But Mick is hopeful that a farewell tour with him and the other four will happen one day.